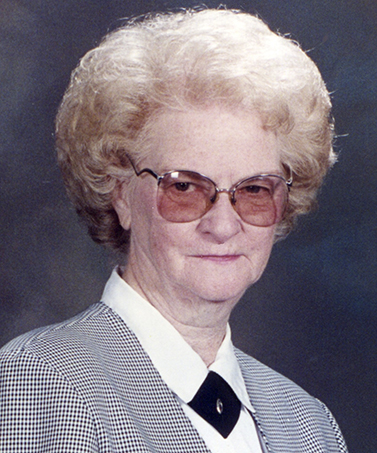 Margaret L. Hill, 90, of Washington, went to be with Jesus and her husband, George, Wednesday, March 21, 2018. A memorial service will be held Sunday at 2 p.m. in the Snowd Branch Church of God. The family will be receiving friends prior to the service.

Mrs. Hill, a native of Selma, Alabama, moved to High Point at an early age. She later moved to Portsmouth, Virginia, where she married her husband, George P. Hill, Jr. His military career led them to many places, finally retiring to Washington, North Carolina, in 1973. After 15 years of service, Mrs. Hill retired from Hamilton Beach, where she worked as an Industrial Nurse. She attended the Snowd Branch Church of God and was also a 51-year member of the Order of the Easter Star, Chapter 16 of Charleston, Arkansas.

In lieu of flowers, memorial contributions may be made to Community Home Care and Hospice, 222 Stewart Parkway, Washington, NC 27889.

Arrangements are by Wilkerson Funeral Home and Crematory. Online condolences at www.wilkersonfuneralhome.com.