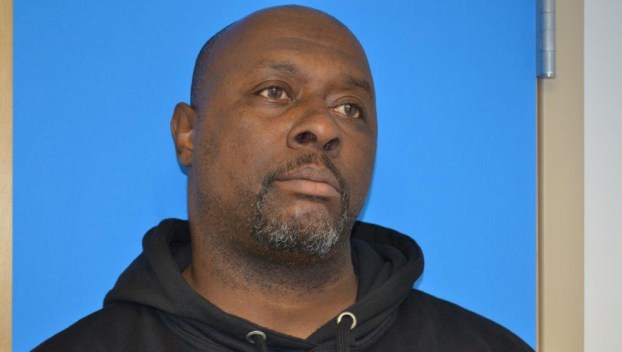 The arrest was a result of an investigation by the Tyrrell County Sheriff’s Office.

When Forehand was arrested and searched deputies also found marijuana. Forehand received a citation for simple possession of marijuana.

Forehand was placed in the Dare County Detention Center on a $100,000 cash bond.

His court date is April 18, the sheriff stated.

The Columbia Board of Aldermen has scheduled an all-day “goal-setting” workshop on April 17 at the Eastern 4-H Center. Starting point for... read more