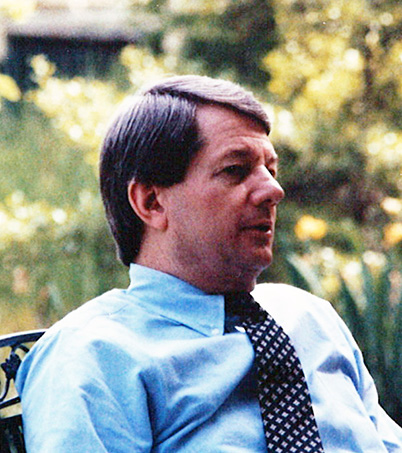 Raymond Mason Taylor passed away peacefully on Monday, March 26, 2018. He was born and raised by Thaddeus Raymond Taylor and Mary Ada Mason Taylor in Washington, North Carolina. He attended the public schools of Washington and graduated from high school in 1951.

He matriculated at the University of North Carolina and graduated from there with a BA degree in 1955. While studying at Chapel Hill, he was inducted into Pi Sigma Alpha, the honorary political science fraternity. After graduation, he served in the United States Army in the Counter Intelligence Corps from 1955 to 1957. After his military service, he attended the Law School of the University of North Carolina at Chapel Hill from 1957 to graduation in 1960 when he received a Juris Doctor Degree. While at the University, he was inducted into the Order of the Golden Fleece, and was elected as its President during the 1958-1959 year. After graduation, he clerked for the North Carolina Supreme Court.

He married the love of his life, Rachel High Taylor, on April 3, 1965. They raised their daughter, Elizabeth Lee Taylor, in Raleigh, where he was the Marshall and Librarian of the North Carolina Supreme Court from 1964 through 1977, then engaged in the private practice of law until retirement. He was a lecturer of economics and business law at North Carolina State University from 1967 through 1985. He was honored as a Tar Heel of the Week in 1971.

He was a long-time member of the West Raleigh Rotary Club. He served as its president in 1992-1993 and was honored as a Paul Harris Fellow. Raymond and Rachel were members of White Memorial Presbyterian Church, and he was a member of the Good Ole Boys and the North Carolina Bar Association.

His service of the Witness to the Resurrection will be at White Memorial Presbyterian Church on Monday, April 2, 2018, at 11 a.m. The family will greet family and friends in the Jane Bell Gathering Place immediately following the service. There will be a graveside service at 3:30 p.m. Monday at the Taylor Lot in Oakdale Cemetery, 15th and Market streets, Washington.