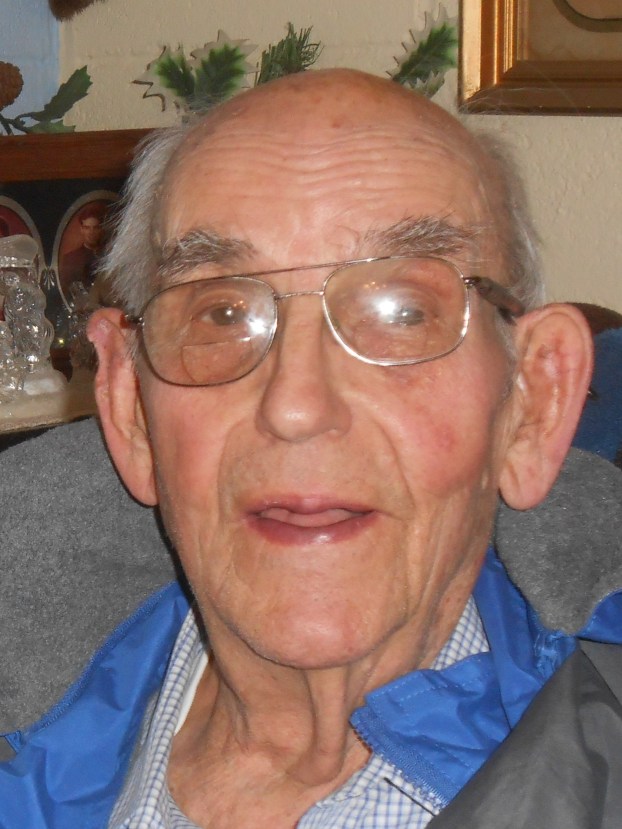 After enjoying the inspiring “Message of Easter” Keith Mullet, 85, went to sleep and woke up in the Glory on Good Friday morning.

One of nine children, Keith was born and raised in Eastern Montana, an area he loved for the rest of his life.

While attending Eastern Mennonite College, he met Rosa Mae Kurtz to whom he was married for almost 60 years.

Keith’s parents had been western homesteaders. In 1965, he moved his family to the new community of Grassy Ridge in primitive Hyde County where there were only twelve homes on dirt roads (now about 45 on paved roads, as well as five major business). One house and two trailers occupied a wheel track dirt field lane stretch of Main Stem Road that now paved, contains three businesses, the Mennonite Church and School, and seven homes.

Keith taught school in Roper, was a Social Worker in Swan Quarter, and for more than 30 years before his forced retirement due to a health crisis in March 2014, worked for Pantego Overhead Doors.

He was preceded in death by his wife Rosa, infant daughter Esther, and other relatives.

The family wishes to thank all those that have offered such kind condolences, prayers and acts of service.

Arrangements are by Bryan Funeral Service, Swan Quarter, where online sympathy messages can be directed to ww.bryanfs.com.