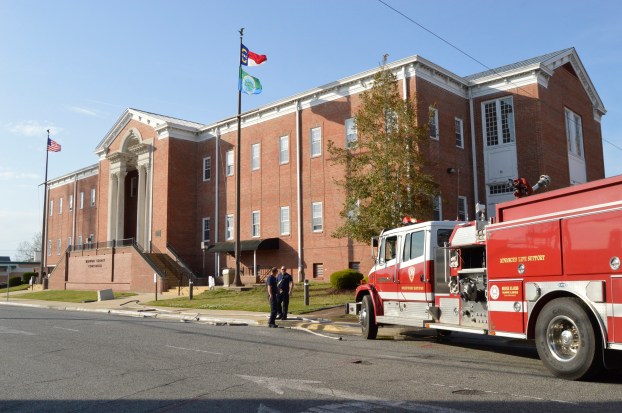 According to Washington Fire Department Lt. Josh Ingram, two plant beds briefly caught fire on the southeast corner of the courthouse, with winds spreading the flames from one bed to another. Bystanders at the scene quickly called 911.

Ingram said that when the fire department arrived on the scene, police officers were using fire extinguishers in an attempt to put out the fire. While the cause of the fire was unknown, Ingram said with high winds and dry conditions, something as small as embers from a cigarette could have caused the fire.

Washington’s City Council, during its meeting Monday, could award a contract to build a new concessions/restrooms building for the soccer... read more