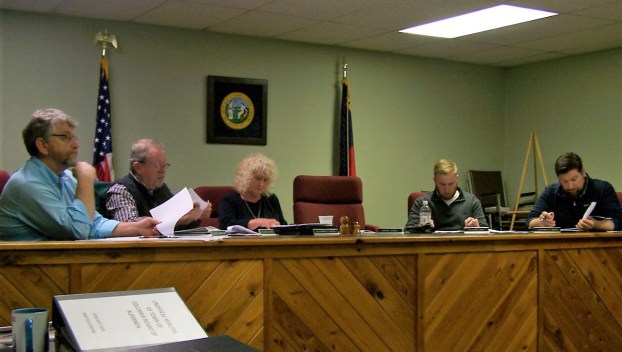 The Concept envisions a high-speed passenger ferry service connecting the river towns of Plymouth, Edenton, Hertford, Columbia, and Elizabeth City with a terminal in Kitty Hawk.

The ferries would “bring more people, from greater distances, who stay longer, and spend more money in northeastern North Carolina,” the Concept contends.

The Concept was developed after the Kenan-Flagler School of Business at UNC-Chapel Hill conducted a five-county tourism development strategy feasibility study under the direction of Dr. Nick Didow, professor in the School of Business.

The goal of the strategy, the Concept proclaims, is “to bring the rich history and culture of the towns, as well as historic sites, to life. The NC School of the Arts, The Institute of Outdoor Drama, Elizabeth City State University and East Carolina University will provide assistance in visioning akin to Williamsburg with street drama, period costumes, music, etc. Each town will be an attraction, connected by fast ferries, making the region a destination attraction.”

As many as 107,000 riders would be attracted the first year of operation, the Concept points out.

All the towns would be marketed as one destination around the Albemarle Sound, and the feasibility study suggests the marketable identity of the five counties might be History, Arts, and Nature.

The Concept expects that tourists in 49-seat catamaran boats will visit each of the five waterfront towns “with much to see and do at each stop.” Ferry riders would be free to spend as much time as they wish in each town.

Each town’s challenge, therefore, would be to give visitors “a wonderful experience so they choose to linger a while.”

Each town will determine its own theme consistent with regional concepts and the joint agreement. An authority is to be created to manage the regional operation.

The Concept suggests a “scenario” for each river town. Columbia’s reads this way:

“The marketable identity of Columbia would be primarily Arts and Nature. Columbia is located on the Scuppernong River. There are plenty of opportunities for paddling trips near the mouth of the river. The Spanish moss dangling from the Cypress trees, and the general lack of motor boats makes paddling here even more enjoyable. Up river is very quiet and there are numerous opportunities to spot airborne and terrestrial wildlife representative of the area. There is also a boardwalk that takes you through the swamplands along the Scuppernong River. To take advantage of these natural assets, river boat rides might also be offered. The Columbia Visitor’s Center is a great stop to plan your day with nature in Columbia.

“The Art Center in Columbia should be expanded to offer a full array of visual arts from ceramics, drawing, crafts and print making to photography and film making. Currently, a partnership with the NC School of the Arts offers lodging for visiting artists. The goal in Columbia would be to prepare enough events to attract Outer Banks tourists, which is less than an hour away, to Columbia for the day.”

Startup costs for the regional ferry service are estimated at $13.8 million, and the Concept suggests that each of the five counties in which the river towns are located designate $1.5 million that the Golden LEAF Foundation is giving them opportunity to apply for under its Community-Based Grantsmaking Initiative.

The ferry service has the potential to create 94 jobs and generate $14 million in revenue. Annual operating cost is estimated at $1.95 million, with a projected ridership of 107,000 persons.

Columbia aldermen were aware that the Golden LEAF grant set aside is to Tyrrell County, not to the town, and they expected the Concept to be reviewed by the county commissioners.

The Harbor Town Concept was not brought before the commissioners on April 3.

Godfrey Avenue selected for repaving, may get curb and gutter

The Columbia Board of Aldermen on April 2 authorized the repaving of Godfrey Avenue. The question of adding curb and... read more