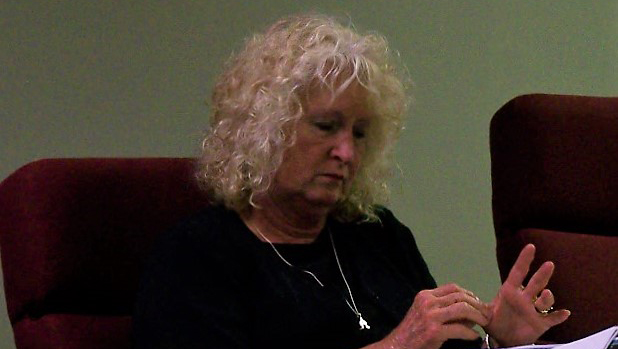 SANDRA OWENS, COLUMBIA’S MAYOR PRO TEM, presided over her first aldermen’s meeting April 2, disposing of an 18-item agenda in two and a half hours. Owens has been an alderman since 2007 and was elected by the board as mayor pro tem last December. Mayor James Cahoon was absent because of the death of his mother.

Often Seen In and Along Refuge Canals