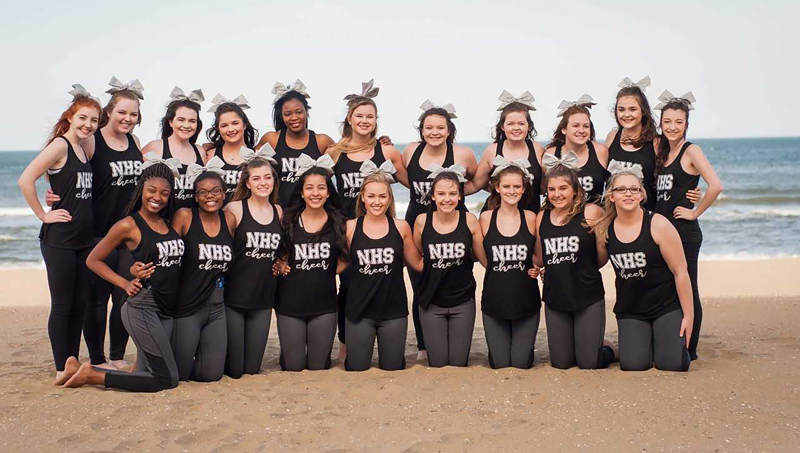 LADY PANTHERS: The Northside High School Cheer team poses for a team photo while in Virginia Beach for The One Cheer and Dance Finals. (Kimberly Smith)

After spending last weekend in Virginia Beach competing in The One Cheer and Dance Finals, the Northside cheerleading team returned home as champions.

Not only did the squad place first in the High School Varsity Intermediate Non-Tumble division and earn championship rings, but also Northside’s score was high enough to earn the team a spot in the virtual finals.

Held online, the virtual finals are an event where videos from the winning teams from each division in the Virginia Beach competition are compared to the winners of the same divisions from The One Cheer and Dance Finals held in New Orleans, Orlando and Chicago.

The season has flown by for Northside Cheer Coach Kimberly Smith and the excitement of it all hasn’t really sunk in yet for her. She commended her squad for being able to take the fast-paced season in stride.

“They had what I honestly think was their best performance of the season on Saturday,” Smith said. “There’s not a group of girls more deserving of everything they’ve achieved.”

The girls on the squad persevered through some hard times during the season, including the loss of a squad member’s father, but Smith said the love the girls have for each other and their families helped them push through.

“We had a few girls go through some tough times this year and each time I saw them pull together stronger than ever,” Smith said. “Their parents were a powerhouse support system and always stood behind the girls and myself.”

The Northside cheerleaders earned their spot in Virginia Beach due to their performance at a competition in Raleigh, NC back in January. After receiving first place and an Award of Excellency, the judges granted the Lady Panthers a bid to attend The One Finals in Virginia Beach.

This was Smith’s first year back coaching, after taking a two-year hiatus due to the birth of her second child. At first she wasn’t sure if it was something she wanted to do, but now she knows she made the right choice to return.

“These girls have been a blessing to me in so many ways,” Smith said. “These girls are champions and they have achieved so many goals this season, but I am by far the lucky one for getting to work with them.” 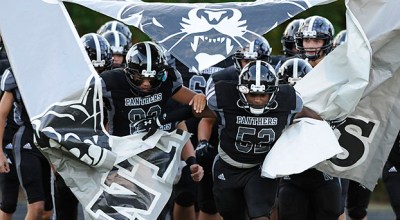 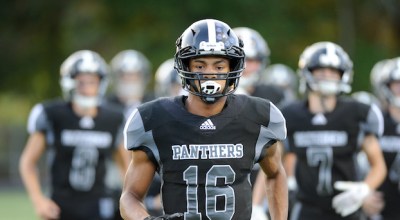 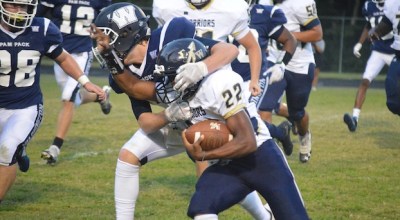