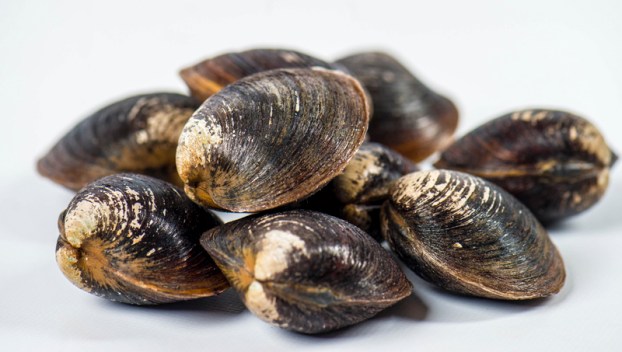 The N.C. Division of Marine Fisheries will conduct a public hearing on a proposed shellfish lease in Hyde County at 6 p.m. April 30 at the Hyde County Courthouse, 30 Oyster Creek Road, Swan Quarter.

Lyle Cahoon of Swan Quarter has applied to lease 1.77 acres of bottom and water column in Swan Quarter Narrows.

The public may comment on the proposed lease at the meeting or in writing. Written comments will be accepted until 5 p.m. April 29 and should be submitted to the N.C. Division of Marine Fisheries, Shellfish Leases, P.O. Box 769, Morehead City, N.C. 28557.

The Division of Marine Fisheries administers the Shellfish Lease and Franchise Program for the purposes of shellfish cultivation, aquaculture and mariculture within the state’s waters. The state has provided for the private use of public-trust waters for the production of shellfish by the cultivation of unproductive bottom by allowing this bottom to be leased to North Carolina residents since 1858. As of Wednesday, shellfish leases encompassed about 1,800 acres and the number of shellfish franchises in coastal North Carolina totaled 500, according to Michael Graven, a division spokesman. Shellfish franchises are allowed where there are substantiated bottom claims, he said.

Shellfish bottom lease and water column applications are accepted annually from March 1 through Sept. 30. Shellfish lease site investigations will only be conducted from April 1 through Oct. 31 to coincide with the growing season for submerged aquatic vegetation.

For more information about shellfish leases, contact Michael Graven, with the division’s Habitat and Enhancement Section, at 252-808-8061 or Michael.Graven@ncdenr.gov.

Hyde County is armed with an ordinance to help it keep abandoned and derelict vessels out of the Silver Lake... read more