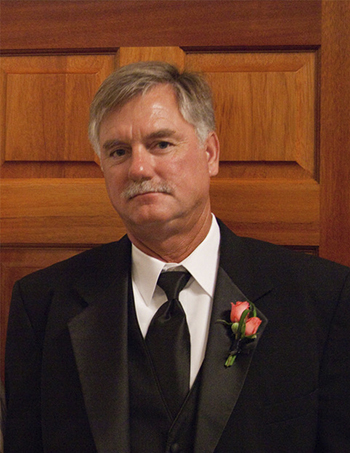 The family will receive friends from 6 p.m. until 8 p.m. Friday, April 13, 2018, at Paul Funeral Home & Crematory of Washington and other times at the home.

Tommy was born in Craven County on Aug. 17, 1962, son of the late Thomas Kemp Glancy, Sr. and Guylene Guthrie Scharf who survives. He was a 1980 graduate of Washington High School and was the owner/operator of Glancy Logging. Tommy’s passions in life were his family, his business and helping others.

Surviving along with his wife Lisa of the home, are his children: Thomas “Casey” Glancy and wife Brittney, of Belhaven, Danielle Glancy Midgette and husband Joe, of Vanceboro, Sarah Elizabeth Glancy and fiancé Alex Clark, of Greenville, and Ryan Kemp Glancy, of the home; his mother, Guylene Scharf and husband Ray, of Harkers Island; his mother-in-law, Christene Cahoon, of Pinetown; a brother, Craig Allen Glancy, of Washington; a sister, Gi Gi Glancy Helper and husband Irvin, of Newport; two grandchildren, Tripp and Ainsley Midgette; an uncle, John Glancy and wife Jackie, of Texas, and three aunts, Phyllis Day and husband Mike, of Arizona, Beth Gildersleeve, of Morehead City, and Barbara Spano, of Morehead City. Tommy was eagerly awaiting his third grandchild.

Paul Funeral Home & Crematory of Washington is honored to serve the Glancy family.