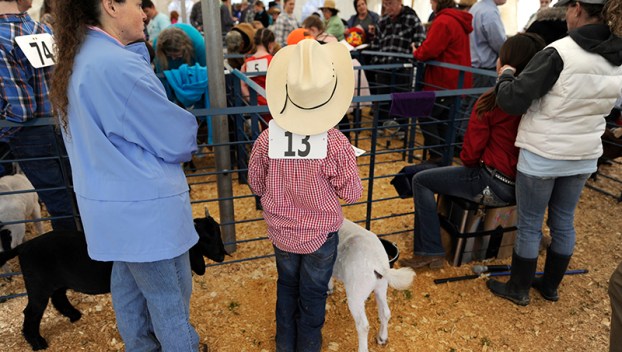 CHOCOWINITY — Before the big day arrived for the recent Beaufort County 4-H Club Livestock Show, club members, leaders and their families worked diligently behind the scenes making sure the animals were ready for their debut.

For example, the Saturday before the show was devoted to grooming goats that were to be part of the event, which was held April 10 at Raised in a Barn Farm in Chocowinity.

She said 82 youth were signed up for the show, the second such event hosted by Beaufort County 4-H. Along with the goats being prepped last weekend, members were also scheduled to show lambs, hogs and steers, a majority of which have their home base at Raised in a Barn Farm.

“The reason this program is so booming is because we’re providing a place for the kids to house their animals,” Massie added. 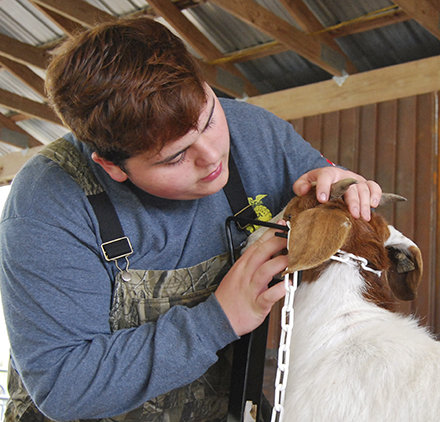 She pointed out that with the farm providing shelter for the livestock, area youth who live in apartments or housing developments that might frown upon a pig pen in the neighborhood are still able to enjoy the 4-H experience.

In other words, the club is no longer reserved just for youngsters fortunate enough to grow up on a family farm.

Club members procured their animals back in January, and they’ve spent the past three months feeding and working them in preparation for the county show, according to Massie.

The majority of the animals were to be sold during the show, but that didn’t mean the buyers were leaving with the livestock.

And some of them will continue to be fed and prepped for another big show; some club members opt to enter their livestock in competition at the North Carolina State Fair in October.

“These kids are doing a lot of what I call life lessons,” Massie noted. “They’re working together and they are going to companies and asking for sponsorships.”

Most 4-H activities are offered free of charge and scholarships are available for those that carry a fee, including summer camps, according to Massie. And best of all, 4-H Club membership is open to all area youth. 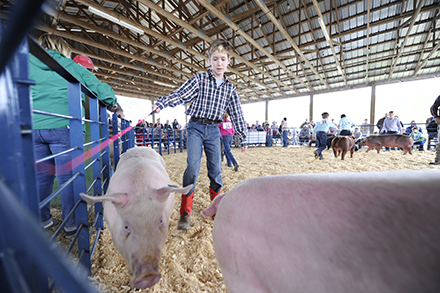 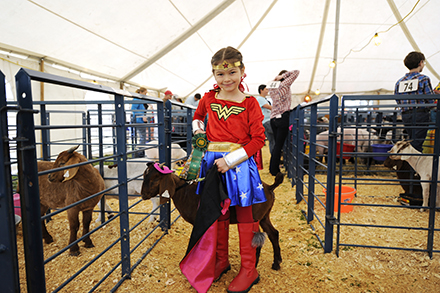 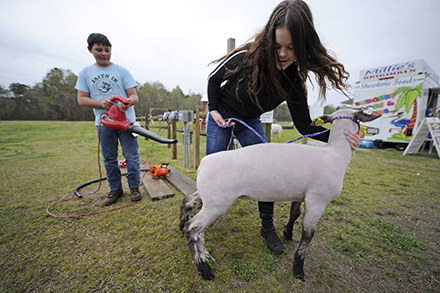 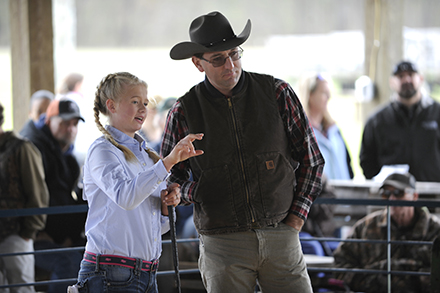 Coaches, players and parents can expect to see a new face at their games, meets and matches in the coming... read more