A word to drivers and cyclists 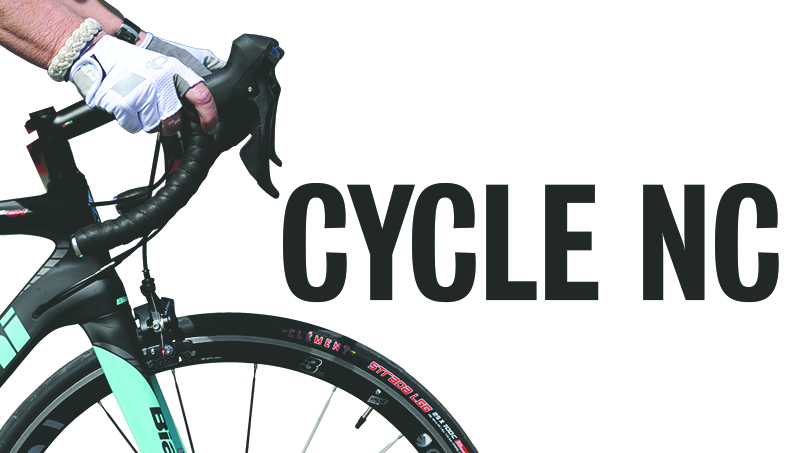 I’m on my bike; a car goes by. I know, because I hear it approaching, listening to the sound of the tires, the intensity of the engine, gauging the amount of time it takes before it is beside me. I wonder often, “Is this the car? Is this the moment?” Sometimes the hair on the back of my neck stands up. Sometimes, I have zero concern at all, but I am aware, I hear it, and then it’s gone. I watch as it goes. I hear another; “Is this the one?”

I was just a driver, a car driver, before I became a cyclist. Now I am both. Now my perspective on cars and bikes, cars versus bikes, cars, bikes, friends, has completely changed.

I never rode a bike on the road until I moved to eastern North Carolina — mostly because I was scared. But when I moved here, I fell in love with the countryside. It made sense to ride these roads on a bicycle. In my opinion, you haven’t experienced NC until you have ridden on country roads when the tobacco is in full bloom, as green as can be. You haven’t experienced life until you have felt the Pamlico River breeze with its slight smell of salt while you approach Dinah’s Landing before stopping and catching your breath as you look out at the river; or until you’re riding on two wheels on Galberry Road, which goes on for miles and the sky is so blue, so Carolina blue and peaceful.

Sometimes it’s the reception you get in Bath as you stop in the store to replenish fluids. I love the cows we pass on Turkey Trot 2 and how they look at us as we go by (as though they’re saying, “Did you see that?” Inevitably, a rider yells “Moo.”) There’s the occasional dog chase that scares the living daylights out of you, but when you successfully escape, you feel alive and victorious.

I could go on and on about roads most of my friends have never heard of and things I love about each road. I know, because I see it at an average of 15 mph. I have time to look, to enjoy, to absorb everything this area has to offer. And I love it.

One of the things I am most proud of here in this town is how the bikes and cars seem to coexist nicely. I feel safe riding in Beaufort County, and I brag often about how the drivers seem to be friendlier here, that riding the roads here is safe, that if you are going to experience riding your bike on the road, this is the place to do it.

And, well, that is about to happen to the tune of 2,000 riders this weekend in Washington, riding bikes, investing in our community and experiencing one of the greatest places they will ever get to ride a bike.

I realize this number of riders is extreme and unusual, but cycling has taken off. We’ve seen an increase of cyclists over the past few years, and with the increase, I feel it is worth bringing up some points about bikes and cars. No. 1 is this: the car will always win. So, let’s not test that!

Cyclists, be predictable and not all over the road. It’s frustrating to see cyclists who don’t think their actions are affecting us all.

Drivers, remember (especially in this small town), that cyclist could be someone you know — it’s hard to tell in helmets, sunglasses and tight shorts, but think to yourself, “Maybe that’s one of my friends on two wheels. How would I want them to be treated?”

It’s simple: like in life, just be nice. Take an extra minute to do the right thing. Regardless of which perspective you are reading this from, I hope this will make you think twice when you are out on the roads. And maybe, just maybe, this will inspire YOU to get out on two wheels and check out this most amazing place to ride!

Liane Harsh is owner of Inner Banks Outfitters, a full-service bike and kayak shop in Washington.

Dishing the dirt: What is it and how do I spray for it?

Write Again… A part of the Long Blue Line

A river of gratitude