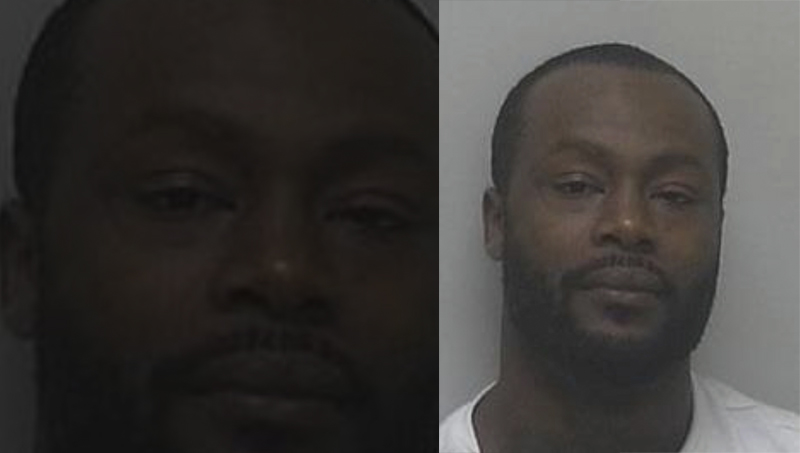 A suspect in a January shooting at the Mimosa Mobile Home Park in Washington is in custody this week.

Marquel Levette Warren, 30, of Washington, was charged on April 16 with two counts of assault with a deadly weapon with intent to kill inflicting serious injury and two counts of possession of a firearm by a felon.

According to a release from the Beaufort County Sheriff’s Office, on Jan. 11, BCSO deputies responded to the report of a person shot at a residence in Mimosa Mobile Home Park. Deputies arrived to find the shooting victim, a 34-year old male, with three gunshot wounds to his lower extremities. The victim was immediately treated by EMS and transported to Vidant Medical Center in Greenville for further medical attention.

BCSO investigators responded to take over the investigation. After processing the scene, collecting physical evidence and interviewing multiple witnesses, investigators learned the victim was shot at a party when he tried to diffuse a verbal altercation between two other men.

Investigators were immediately able to identify Warren as the shooter. On Jan. 12, the BCSO issued warrants for his arrest. For the next three months, Warren was able to evade arrest, until law enforcement caught up with him earlier this week.

On April 16 with the help of the Greenville Police Department’s Violent Fugitive Apprehension Team, Warren was arrested at an apartment complex off of Red Banks Road in Greenville. Warren also faces charges of assault by pointing a gun and failure to appear in court on a breaking and entering charge from other unrelated cases. Warren is currently being held in the Beaufort County Detention Center on a $500,000 secured bond.

A word to drivers and cyclists