One charged with selling marijuana 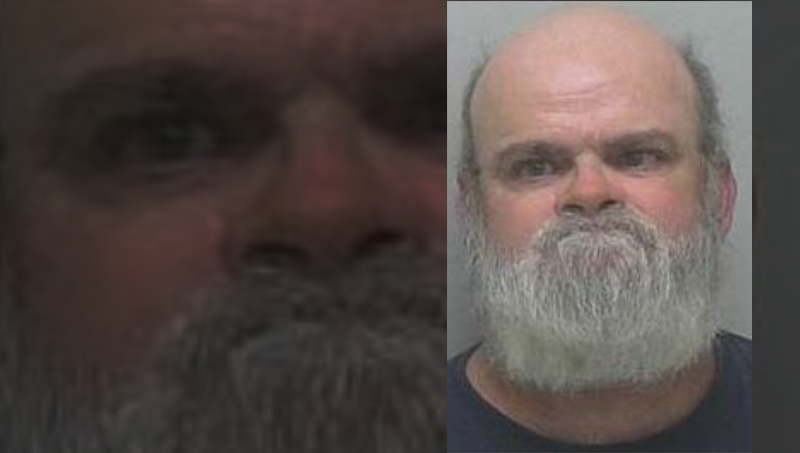 Waters’ arrest stemmed from investigators making purchases of marijuana from Waters and conducting a search of his residence, where Investigators found approximately 240 grams of marijuana, digital scales and packaging material.

Waters was confined in the Beaufort County Detention Center under a $35,000 secured bond.