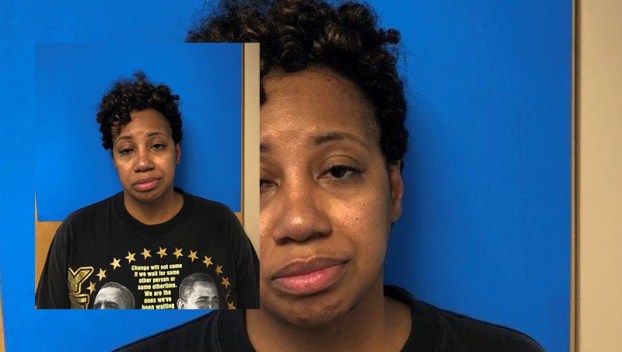 As the result of an investigation the Tyrrell County Sheriff’s Office on April 12 arrested and charged Sabrina H. Forehand, 45, of Columbia with misdemeanor child abuse, Sheriff Darryl Liverman reported. Forehand was released on a $3,000 secured bond.

Forehand is employed with the NC Department of Public Safety as a correctional officer in the Pasquotank Correctional Institution near Elizabeth City, the sheriff stated.