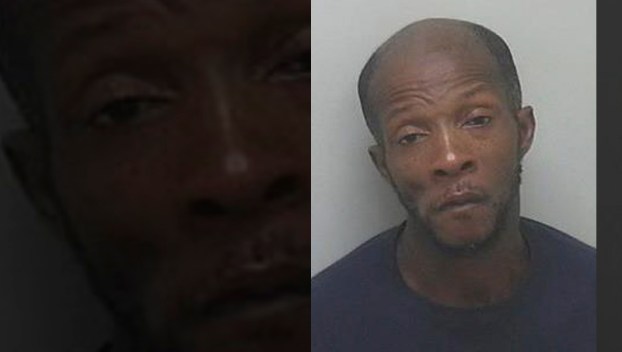 Man charged with breaking and entering to terrorize, manufacturing marijuana

On April 12, at approximately 2 p.m., Beaufort County Sheriff’s deputies received a report from a teenage female, that an unknown man knocked on her door, forced his way into her home, threatened her with a gun and accused her of stealing his marijuana. Deputies and investigators responded to the scene to process and interview the victim about the incident.

According to the victim, when she arrived at home there was a package on her porch. At the time she believed the unknown package was possibly something ordered by her father. Sometime later the same day, the U.S. Postal Service carrier who delivered the package returned to her house to retrieve the package because it was mistakenly delivered to the wrong address. After the carrier left with the package, an unknown man knocked on her door and when she answered he forced his way inside the home. Once inside, the man, armed with a gun, accused her of stealing the package contents and began ransacking the home looking for his marijuana. After his unsuccessful attempt at locating the marijuana, the man left the home and the victim called 911.

The victim was able to give Deputies the address, to which, the package was supposed to be delivered. She was also able to identify the suspect in a photograph shown to her by deputies. Patrol deputies also responded to the address where the package was supposed to be delivered and could smell the strong odor of marijuana coming from an air vent on the side of the unoccupied building.

Members of the BCSO Narcotics and Criminal Investigations Units obtained and served a search warrant on 2737 Cherry Run Road, where they located an indoor marijuana grow and evidence linking Kevin Lee Moore, age 49, of Washington to that growing operation.

Based on statements from the victim, the US Postal Carrier and evidence found during the execution of the search warrant, Kevin Lee Moore was charged with one count each of felony breaking and entering to terrorize, attempted robbery with a dangerous weapon, manufacturing marijuana, felony possession of marijuana and misdemeanor possession of drug paraphernalia. Moore turned himself in to the Sheriff’s Office later the same evening and was ordered held on a $250,000 secured bond.