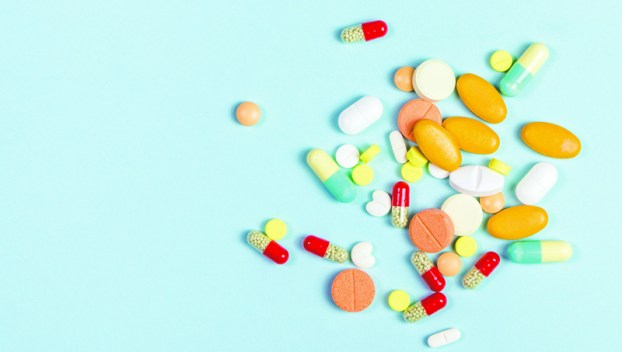 One in 10 Americans knows someone who has died from an opioid overdose. More than 2.1 million people suffer from an opioid use disorder. U.S. lifespan estimates declined for a second year in a row, primarily due to deaths from drug overdose. Of the 948,000 people using heroin in 2016, 170,000 used it for the first time, demonstrating a clear path from opioid pain reliever use to heroin addiction.

The statistics come from Prescription Nation 2018, an annual report by the National Safety Council.

North Carolina is one of 13 states that has improved its response to the opioid epidemic in the past year, meeting five of six key actions to combat the problem: mandating prescriber education, implementing opioid prescribing guidelines, integrating prescription drug monitoring programs into clinical settings, treating opioid overdose and increasing availability of opioid use disorder treatment. The one key action North Carolina has failed to take is improving data collection and sharing, meaning that information about overdose fatalities is not being shared in a timely manner to allow medical providers, law enforcement and public health officials to better understand the scope of the problem, the study states.

In Beaufort County in 2017, EMS personnel responded to an average of three overdoses a week. In Beaufort County, 652 people with substance use problems are currently being served, according to statistics from Trillium, the local governmental agency that manages mental health, substance use and intellectual/developmental disability services in eastern North Carolina.

Dave Peterson, the regional director of Trillium overseeing 25 counties in the eastern region of the state said that while the epidemic is national, in North Carolina, the eastern and western regions of the state have been most hard-hit by the opioid epidemic. Peterson recently updated the Beaufort County Board of Commissioners about what Trillium is doing to combat the problem.

North Carolina’s share of the federal funding earmarked for battling opioid abuse was $31 million; of that, the state’s designation to Trillium’s eastern region was a two-year, one-time grant, the first allocation of which was $1.2 million.

“The money is allocated for individuals with a primary diagnosis of opioid abuse, so there’s a couple of different treatment options that the state outlined for us as to how we could utilize that money,” Peterson said.

Those include medication-assisted treatment and outpatient treatment, including individual and group counseling up to five days a week, among other services.

“Within the first six months, we spent our $1.2 million. That was supposed to be for a year. That’s how bad it is,” Peterson told commissioners.

On closer look, the state allocated another $1.8 million to Trillium.

Peterson said the quick use of the initial funds shows there is a need for more services, and shows how quickly Trillium moved to make those services available.

“I think it would be beneficial if more resources were allocated and utilized appropriately within our catchment area,” Peterson said.

There is the need for more resources, but increased funding from the state is unlikely.

“The last three years we’ve had budget cuts, and we have an additional budget cut this coming year, too,” Peterson said. “Our system has taken budget cuts to serve all three disability groups including substance abuse.”

Peterson said the opioid issue is one that needs to continue to be addressed from the highest levels of government down to local government.

If you blinked, you might have missed them. Two special guests made their way through Beaufort County earlier this week,... read more