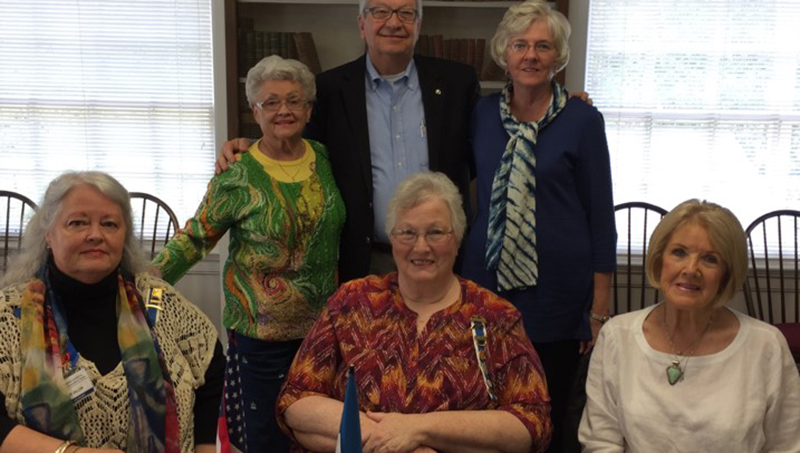 The Major Reading Blount Chapter of the Daughters of the American Revolution met April 18 at the Brown Library in Washington. Regent Reid Solomon called the meeting to order and led the DAR Ritual, the Pledge of Allegiance, the American’s Creed, the North Carolina Salute to the Flag and My DAR Pledge. Chapter officers and committee chairmen presented reports.

Regent Solomon shared information from President General Ann Dillon. The message included a “Thank you” to all DAR chapters for all that is accomplished at the local level. Chapters and members are the sustainers of DAR.

“We should take the time to celebrate!” she said.

The National Defense Report was presented by Connye Dillon. The U.S. Army, as well as other branches of the service, is using information from the latest Report on the Health of the Force to ensure that the United States has a fighting force able and ready to stand strong in defense of our nation.

For the flag moment, Regent Solomon reviewed the Half Staff Proclamation of 1954.

In keeping with the DAR goal of education and women’s issues, Vice Regent Connye Dillon, introduced David Francisco, local attorney, who specializes in estate planning and wills. Mr. Francisco reviewed the importance of having a will, a designated power of attorney, a living will and a health care power of attorney.

Mr. Francisco also shared stories from his family heritage which caused laughter and reminded DAR members of their own family stories.

On Earth Day, April 22, members were encouraged to plant a plant.

The May 16 meeting will focus on the Eagle Wings program with Director Ann-Marie Montague. Members are asked to bring packaged or canned donations. 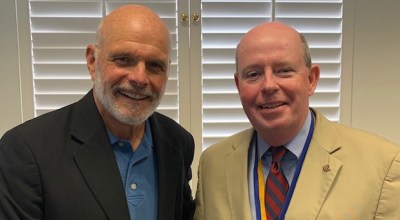 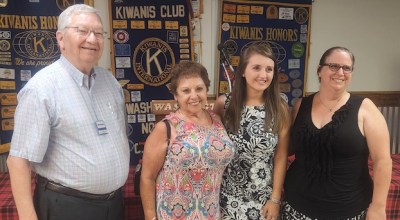