James “Little Brother” Topping edged out Joseph “Joey” Williams in the Democratic primary to choose that party’s nominee to represent Swan Quarter Township on the Hyde County Board of Commissioners.

Topping is unopposed in the Nov. 6 general election.

Vote totals are unofficial until the Hyde County Board of Elections canvasses ballots May 18 and certifies the results.

Incumbent Beverly Boswell held off a challenge from Bobby Haning in the Republican primary to choose that party’s nominee to represent House District 6 in the N.C. General Assembly. Boswell, in her first term, faces Democrat Theresa Strickler Judge in the general election.

Bob Steinburg defeated Clark Twiddy in the Republican primary to choose that party’s nominee to represent District 1 in the North Carolina Senate. Steinburg collected 6,760 votes in the district to Twiddy’s 4,894 votes. In Hyde County, Steinburg received 127 votes to Twiddy’s 93 votes. Steinburg moves on to the general election where he faces Democrat Cole Phelps, who faced no primary opposition.

Incumbent Walter B. Jones Jr. held off two challengers in the Republican primary to choose that party’s nominee to represent North Carolina’s 3rd District in the U.S. House of Representatives. In the district, Jones received 20,862 votes to Phil Law’s 14,266 votes and Scott Dacey’s 13,380 votes. In Hyde County, the vote total was much closer. Jones got 79 votes, Law received 74 votes and Dacey garnered 73 votes.

Jones faces no opposition in the general election.

The filing period for superior and district court candidates begins at noon June 18 and ends at noon June 29. This year, judicial candidates may file as unaffiliated without having to qualify through the petition process. 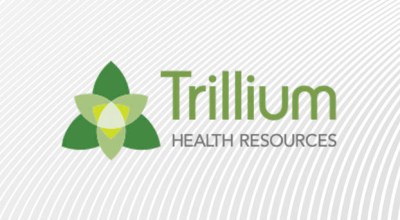 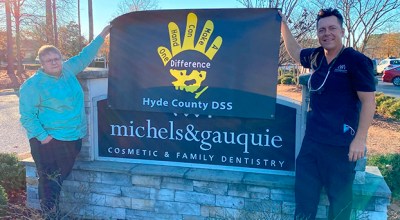 One hand can make a difference in Hyde County

Mattamuskeet water quality, flooding to be addressed in plan…