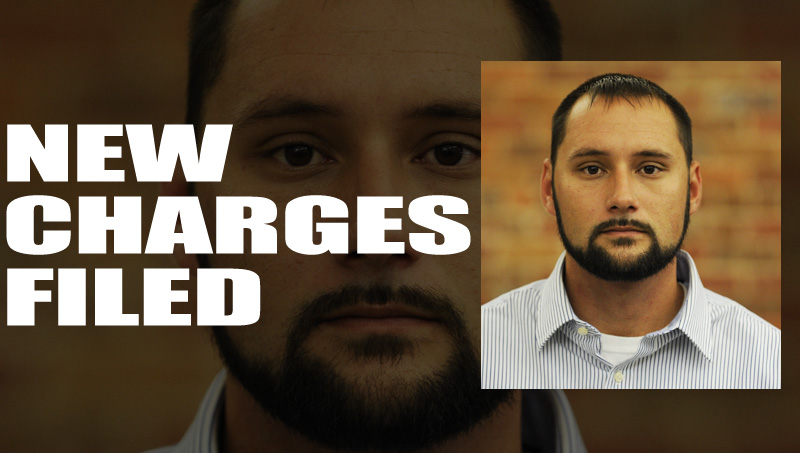 Law enforcement agencies in Beaufort and Pitt counties are seeking information on the whereabouts of Chocowinity Town Commissioner Curt Jenkins, who faces new charges of second-degree kidnapping, felony assault by strangulation and violating a judge’s order.

These charges are the latest in what has been a long string of run-ins with the law for Jenkins during the past two and a half years. Jenkins has faced assault charges on five prior occasions:

According to Beaufort County Sheriff’s Office Lt. Jim Vanlandingham, the latest incident was reported to the BCSO on May 4, and involved the same victim of the Nov. 24 assault. The victim sought medical attention at Vidant Hospital in Greenville, and Jenkins was released on bond following that assault.

The BCSO, meanwhile, has obtained a warrant from a magistrate for Jenkins’ arrest on the strangulation and kidnapping charges. Vanlandingham also confirmed that Jenkins has been in contact with the BCSO and has been ordered to turn himself in immediately.

Attempts to reach Jenkins for comment on Thursday were unsuccessful.