Medicines, documents — what to take in case of evacuation 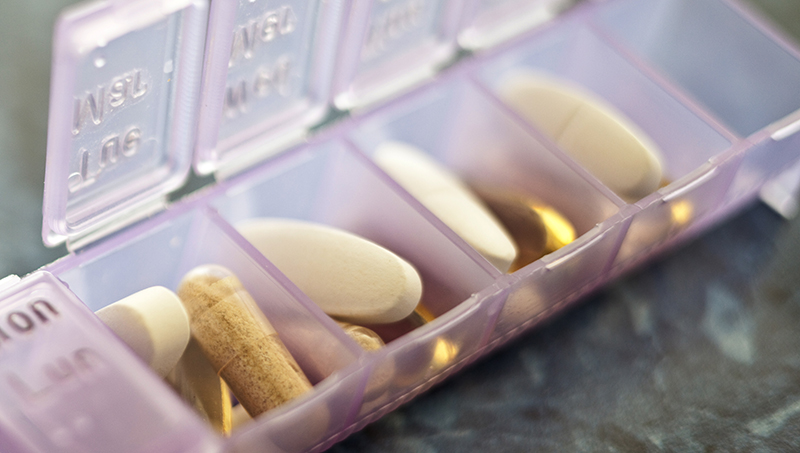 Eastern North Carolina has seen its fair share of big storms, Floyd in 1999 and Irene in 2011 among them. Both did a massive amount of damage, even at strengths of Category 2 and Category 1 respectively. If a Category 4 or greater storm was on the path to hit the area, the emergency landscape would look a lot different: a countywide evacuation, according to authorities.

This week is National Hurricane Preparedness Week, a time to get plans and documents in place without the added stress of a natural disaster looming off the coast. It’s also an opportunity to give careful thought about what needs to be taken should that mandatory evacuation notice come.

“That’s a common thing that can happen in an emergency: you get out of your house and don’t have the things you need,” said Carnie Hedgepeth, director of Beaufort County Emergency Services. “Anything that is special, that you really have to have, you would want to carry with you. I don’t mean belongings, but something you need in your daily life.”

In addition to insurance information, both home and medical, medications are at the top of that list. Hedgepeth said if there is need to evacuate, anyone on medication would need to take a week’s worth of those medications with them.

“The whole idea is to be able to sustain in a shelter environment,” said Glenn Mercer, head of Beaufort County EMS.

Therapeutic devices, walkers, glasses, false teeth, hearing aids — in the rush to evacuate, sometimes these types of necessities are forgotten, but once at the shelter, are sorely missed, Mercer said.

In advance of hurricane season, Beaufort County Emergency Services is doing its own preparation and is currently creating a registry of residents who have special needs, whether that person is bedridden, on oxygen or suffers from other ailments that could prove life-threatening if access to certain services is cut off.

“If we were told in advance that we have an impending disaster coming, we would contact them to make sure they were taken care of,” Hedgepeth said of those on the registry, adding that the service is not a guarantee the office would provide for special needs, but would help make sure measures are in place to have those special needs fulfilled.

During any major storm, once sustained winds reach a certain speed, it’s no longer safe to send ambulances out in response to EMS calls. The county prepares for that eventuality by doubling up on personnel and having a more advanced-level paramedic sit in with e-911 communications to assist with called-in emergencies, in addition to the trained telecommunicators who can walk callers through the Emergency Medical Dispatch protocol. According to Beaufort County Sheriff’s Office Chief Deputy Charlie Rose, e-911 personnel is also increased, and if flooding is expected, additional shifts are housed in hotel rooms to ensure there’s enough personnel for each shift.

Hedgepeth urged residents not to get complacent because eastern North Carolina has a dodged a few bullets in the past few years, and to take evacuation notices seriously.

“You’ll hear us say it always, but last year, we, in Beaufort County, were very fortunate in that we had several potential storms that did not hit us,” Hedgepeth said. “That was good, but when we ask the public to do something, please follow those directions. If we’re saying an evacuation needs to take place, we’re not taking that action lightly.”

Those who would like to sign up for Beaufort County Emergency Services’ special needs registry can call Lisa Williams at 252-946-2046.