MOTHER OF THE YEAR: Edna Paul Cordon’s life one of Christian love for family 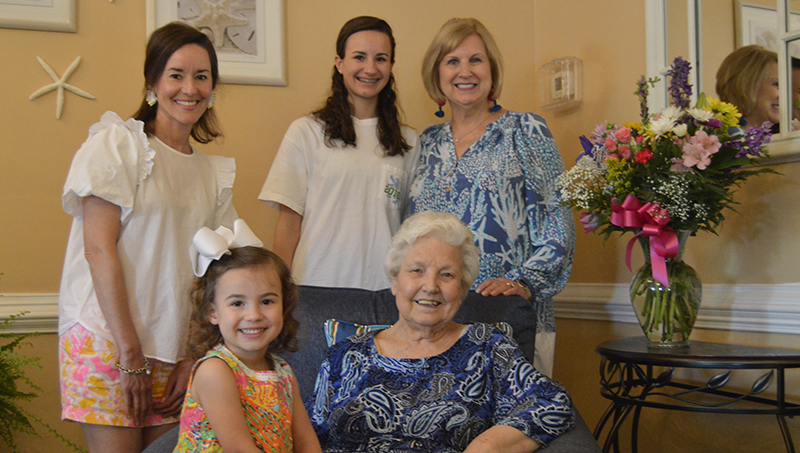 An example of God’s love to all she meets, and a special person to her children, grandchildren and great-grandchildren, Edna Paul Cordon has been selected as the Washington Daily News Mother of the Year for 2018.

Cordon was born on June 14, 1928, to Clarence and Hilda Paul of the Ransomville community in Beaufort County. She was the youngest of seven children, all of whom worked in the fields from a young age, helping their family cultivate cotton, corn and tobacco. Although the family had little money, and few modern conveniences, it was her own mother’s love and example that helped set the tone for Cordon’s own motherhood.

In August of 1948, at age 20, Edna married her husband, Willie Muriel Cordon. She would bear him three children during the course of their marriage: Melanie, Rondol and Raymond.

“My mother was the sweetest, most attentive mother anyone could have wished for,” Melanie Younce said in her nomination letter. “I don’t remember her ever having to raise her voice with us. We wanted to be good for her, because she was so good to us. I’m not saying we never got spankings, because we did, but we wanted to please her and make her proud of us.”

Her passions as a mother included cooking special meals for her family, sewing clothes for the children and tending a tremendous garden that would keep the family well fed. A special gift for her daughter, Cordon would use fabrics from her sewing to make clothes for Younce’s Betsy Wetsy doll, which are still enjoyed by her great-grandchildren today. 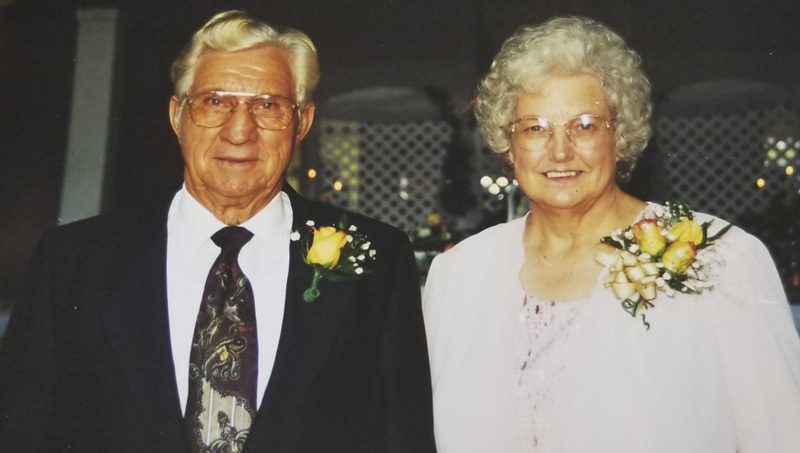 In addition to the hard work of motherhood, Cordon also took an active role with the church where her husband served as a minister. Raising her children, she always sought to instill them with God’s love, which she reflects in her demeanor to this very day.

“She continues to make the most of every day, trying to be a shining example of Christ to all around her,” Younce said in her letter. “The staff and the workers at River Trace Nursing Home show her so much love, and she, in turn, returns that love tenfold.”

While health problems held her back during her children’s younger years, a healing touch of God helped her overcome these woes. In the later years, after her husband’s retirement, Cordon was often invited as a guest speaker at local churches. She has two books published to her name, “My Spiritual Journey With God” and “Communing with God in His Word.”

“I had the experience of attending church with her and having Christmas in her home,” Cordon’s granddaughter-in-law Jenny Younce recalled. “For my husband and I, as a young married couple, starting a family, raising kids and trying to figure it all out, her influence was very helpful for us.”

In particular, Jenny Younce fondly recalls Cordon’s chocolate fudge and cherry jubilee at the holidays, both of which were enjoyed by many friends and relatives.

On being selected Mother of the Year, Cordon was both surprised and excited. As a part of her selection, she enjoyed a vase of fresh flowers from Linda’s Flowers and Gifts and a gift certificate courtesy of Ribeyes Steakhouse.

“I feel honored,” she said. “I don’t feel like I deserve it, but I appreciate it.” 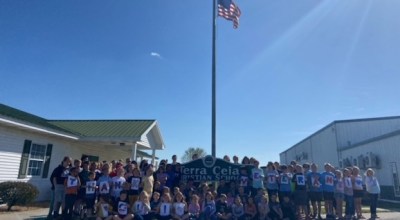 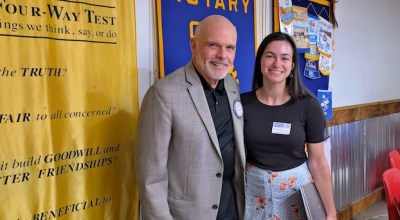 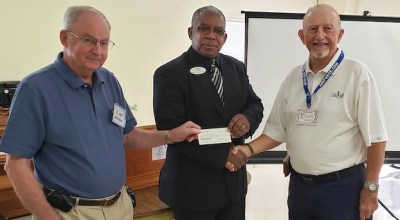