Skin cancer — what to watch for

My son learned the alphabet from Elmo. You remember Elmo, the fuzzy Red Muppet character on Sesame Street. As Elmo would sing, my son would join in.

But you are probably wondering how the alphabet relates to skin cancer. In order to detect the most dangerous form of skin cancer, melanoma, one must be aware of the ABCDEs of melanoma.

A: stands for asymmetry, or an uneven mole. If you draw a line though a mole and it is not even, it is asymmetrical. An asymmetrical mole is concerning.

B: has to do with the border of a mole. If the borders are irregular, and not smooth, then chances are greater that it can be a melanoma.

Next, the letter C refers to the color of the mole. A mole with many colors is more likely to be cancerous than a mole that is a single shade of brown.

When it comes to D, this has to do with the diameter of the mole. A mole that is larger than the eraser on a pencil is more likely to be a melanoma than a smaller mole.

The melanoma alphabet used to stop here, but recently the letter E has been added. The E stands for Evolving. If the mole changes in any way over time, that can be a problem. If it changes in size, shape or color, it can be a melanoma. If it starts to bleed, or itch, or if it starts crusting, it needs to be seen by your doctor.

A neglected melanoma can be deadly, but if detected very early, when it is small and has not penetrated deep into the skin, the survival times are excellent. One can live a normal and full life.

A second type of skin cancer that almost never spreads is called basal cell cancer. These cancers look like open sores, small red or pink patches, or a shiny bump. Many times, they have a raised edge. Basal cell cancer is the most frequent form of cancer. They are usually easily removed by your doctor, but other ways of treatment are available. They can be “burned” off, Mohs microsurgery can be done, where a thin layer is removed until there is not any cancer left on the skin. At times, radiation therapy is used, and other times they can be frozen off. Laser surgery is another option, as is photodynamic therapy where ultraviolet light is applied after a chemical (5-ALA) is applied to the skin. Topical agents are also useful and these include Imiquimod cream and 5-FU.

The third kind of skin cancer is squamous cell cancer. It too can look like scaly red patches or a wart. They can crust and bleed just like a basal cell cancer. If neglected, over a long period of time, they can cause disfigurement and even death. They occur most commonly on sun-exposed areas such as the ear, lower lip, face, scalp, neck, hands, arms and legs.

With all skin cancers, we should as much as possible avoid direct sunlight between the hours of 10 a.m. and 4 p.m. Do the best we can to avoid sunburn by using sunscreen with an SPF of 30 or higher, do a skin exam every month and mention any suspicious skin changes to your medical provider.

Now that we are all aware of the ABCDE’s of skin cancer awareness, we are well equipped to have healthy, enjoyable summer.

John Inzerillo, MD, is an oncologist with the Marion L. Shepard Cancer Center in Washington. 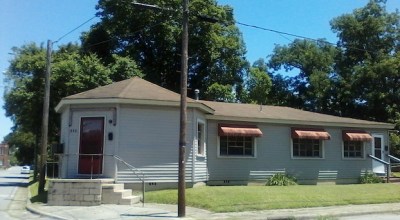 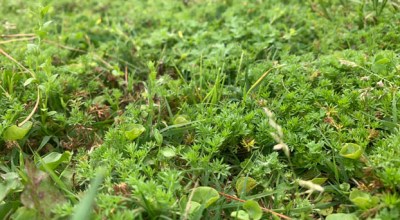 Empathy — seeing oneself in those in need