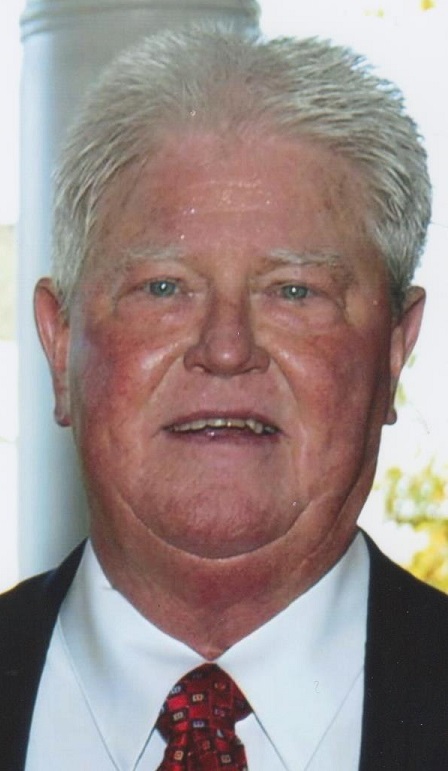 Billy’s celebration of life service will be held at 11:00 am Wednesday May 23, 2018 at Paul Funeral Home and Crematory of Washington.

He was born in Beaufort County on November 10, 1942 to the late William J. and Ethel Witherington Francis. He was a 1961 graduate of Washington High School and captain of Pam Pack Basketball team. Billy enrolled at ECU and after 1 year he joined the Air Force being stationed at Offutt AFB in Omaha, Nebraska. He studied at Creighton University to “get his English courses out of the way” and in 1966 he returned to the area, enrolled again at ECU, was a walk on for Pirate Basketball, playing the last game in Christenberry and the first game in Minges Coliseum. He graduated with a Bachelor of Science degree in 1968. On June 24, 1967, he married Susan Reynolds Francis, who survives.

His career started at Chocowinity Middle School with student teaching and he never left. He taught Health/Physical Ed for 32 years, retiring in 2000 and was the Indians head basketball coach for 12 of those early years.

Billy taught drivers education locally, was a referee and umpire for regional and local high school basketball/baseball/softball and volleyball games and a Pirate Club member for 35 years.

Billy loved to golf, shagging to beach music, travel, attend any Pirate sporting event and visit his daughter and granddaughter in Tennessee. He will be remembered as a loving friend to many and will be missed by all whose life he touched.

Billy is survived by his wife of 51 years, Susan (Sue) Francis; his daughter and her husband, Jill and Nick Kirtland and his granddaughter, Emma Grace Kirtland, all of Nashville, Tennessee; his three sisters, Emily Francis Santowasso and husband Leo of Pinehurst, NC, Barbara Francis O’Neal of Washington and Leigh Francis Barbour and husband Gardner of Aberdeen, NC; and many nieces, nephews and cousins. He also leaves behind his puppy Nikki and was a dad to Brandy, EC, Zipper, Max and Maggie through the years.

The family will receive friends from 6:00 pm until 8:00 pm Tuesday May 22, 2018 at Paul Funeral Home and Crematory of Washington.

In lieu of flowers, donations in memory of Billy may be made to Beaufort County Humane Society, P.O. Box 33, Washington, NC 27889.

Paul Funeral Home & Crematory of Washington is honored to serve the Francis family.