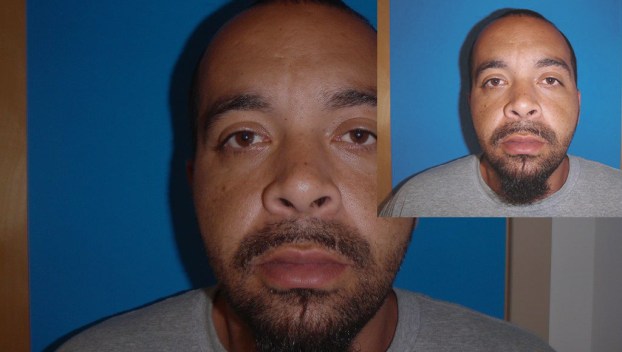 On May 15 the Tyrrell County Sheriff’s Office arrested Joshua D.

Lowery, 29, of Pembroke, an inmate at Tyrrell Prison Work Farm north of Columbia, and charged him with felony possession of controlled substance on prison/jail premises, Sheriff Darryl Liverman reported. Lowery had suboxone in his possession, the sheriff stated.

This is the 38th inmate that has been arrested at Tyrrell Prison Work Farm since May 2017.

The investigation is ongoing.

The Tyrrell County Board of Education on May 7 voted unanimously to bring a recreation league director position to Tyrrell... read more