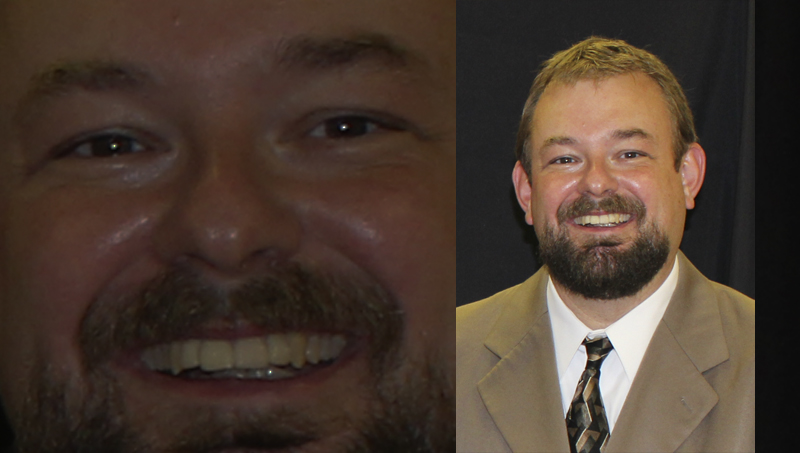 As the Beaufort County Board of Education continues its search for a new superintendent with the assistance of the North Carolina School Board Association, a familiar face will take on the role of interim superintendent.

“I’m very excited for this opportunity, and I greatly appreciate the Board of Education for giving me this opportunity to be interim,” Doane said. “We have a great team at Beaufort County Schools, and I’m excited to be a part of it.”

Doane, who came to Beaufort County Schools in 2014, has served in a variety of roles throughout his career.

After beginning as a classroom social studies teacher in Virginia, Doane moved to Burlington in 2001. After three years teaching there, he began working with the North Carolina Department of Public Instruction, assisting in recruitment, retention and support for starting teachers. This in turn led to him becoming the beginning teacher coordinator for the Alamance-Burlington School System and eventually director of staffing and recruitment and executive director of human resources.

In May 2014, Doane took the next step in his career with his current position as assistant superintendent of Beaufort County Schools. While managing human resources at BCS is a major part of his job, Doane says that his current position has allowed him to learn about the many facets that make a school system function.

“Coming to a school system this size, I knew that I would be able to be involved in all aspects of the school system,” Doane said. “Dr. Phipps was gracious enough to include me in all aspects, and I knew I would learn a great deal.”

While Doane says he hopes to sustain many of the initiatives started by Phipps, such as instructional improvement, mental health care and school safety, for the most part there will be no major changes during his time as interim superintendent.

“All of (Phipps’) initiatives have really brought Beaufort County forward in the eight-and-a-half years he’s been here,” Doane said. “My job as interim is just to keep things going and hope we don’t lose momentum. We’ve got a lot of positive things, and I want to keep them moving forward.”

Under the timetable laid out by the North Carolina School Board Association, which will be conducting the search for the new superintendent, the Beaufort County Board of Education will likely begin reviewing candidates this fall, with the new superintendent beginning sometime before the 2019 spring semester.

Doane holds an undergraduate degree from Radford University and a Masters of School Administration from University of North Carolina-Chapel Hill.