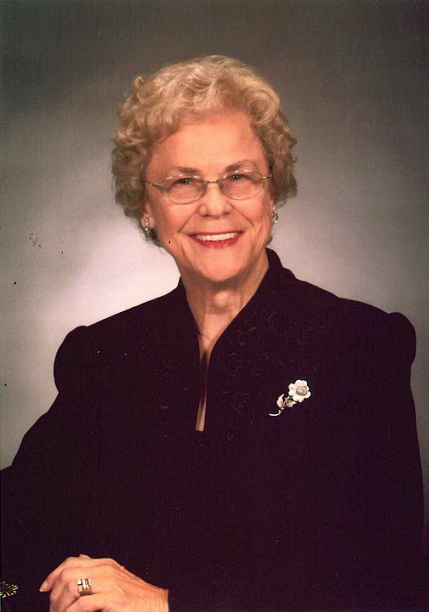 Margaret “Peggy” Brooks Gray, age 86, a resident of Washington, went to her heavenly home on Wednesday, May 30, 2018, at Croatan Village of New Bern.

Peggy was born on Feb. 28, 1932, to Hilary Brooks and Donnie Mae Cutler Brooks, of Bath. She was a graduate of Washington High School. Peggy was an employee of Samson Shirt for 18 years and she did child care for many years in her home. She was a member of First Baptist Church of Washington.

She is preceded in death by her husband, Lloyd N. Gray; her sons, Steve L. Smith and Lloyd Phillip Gray; and her sister, Sarah Hildreth Shehan.

The family will receive friends from 1 p.m. until the funeral hour at First Baptist Church, 113 N. Harvey St., Washington.

The family would like to extend their heartfelt gratitude to the staff of Croatan Village for their exceptional care of Mrs. Peggy Gray.

In lieu of flowers memorial contributions may be made to the Alzheimer’s Association, Eastern NC Chapter, 3739 National Drive, Suite 110, Raleigh, NC 27612.

Paul Funeral Home & Crematory of Washington is honored to serve the Gray family.