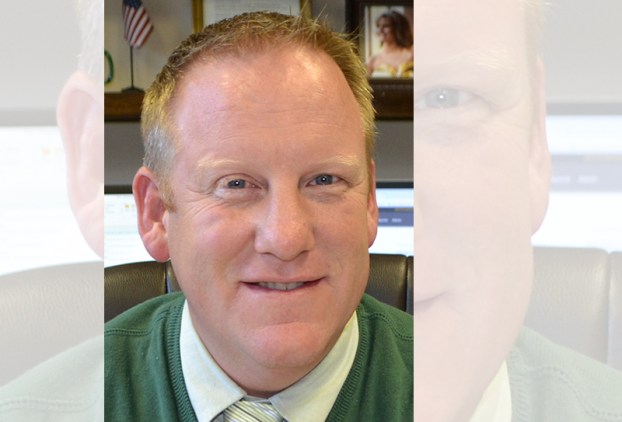 For the past eight and a half years, Dr. Don Phipps has committed himself to the education and wellbeing of the children and youth of Beaufort County. On June 14, the community will have its chance to bid farewell to the outgoing superintendent during a reception at the North Carolina Estuarium from 5 to 7 p.m.

The floating reception will be open to members of the public as an opportunity to say “Thank you” and reflect back on the past eight years.

“We want the community to come, anybody that has had anything to do with him,” BCS Administrative Assistant Lisa Duke said. “He’s been on different committees, and we want the commissioners, the teachers and parents to come and show their appreciation for the great work he has done in Beaufort County.”

From Phipps’ point of view, however, the event is less about glorifying his own work with the school system and more about having a chance to express his appreciation for the many people he has worked with over the years.

“I really want it to be a chance to greet the people I have worked with and thank them for that opportunity.” Phipps said. “I really think the work we have done will stand for a long time. This is a celebration of the things we have done together.”

Among the accomplishments of the past eight years has been an increased emphasis on instructional strategies and initiatives regarding mental health and school safety.

Phipps, who will leave Beaufort County Schools at the end of June, goes on to take on a new role as superintendent of Caldwell County Schools. A short drive from his alma mater at Appalachian State, Phipps will be in close proximity to a number of family members who are following in his footsteps at that institution.

An art exhibit; a bike ride; a series of talks on the Turnage stage; a blues concert — it’s a... read more