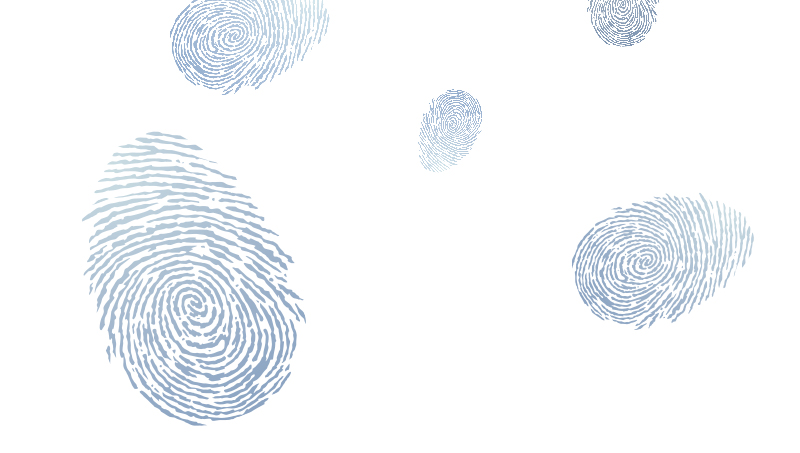 Summertime brings many good things to the shores of the Pamlico. Festivals and celebrations spread smiles, tourism offers a boost to commerce, and opportunities abound to enjoy the bounty of the river, both on shore and on the water.

Unfortunately, according to officials with the Washington Police Department and the Beaufort County Sheriff’s Office, the warmth of summer also brings a less desired effect: an increase in certain types of crime.

Chief among these are incidents of larceny, according to Washington Police and Fire Services Director Stacy Drakeford and BCSO Lt. Jim Vanlandingham. Reports of stolen property tend to jump in the warmer months, and in many cases, the thefts are preventable.

While one might think that the increase in larceny might be tied to unwary visitors to the area, Drakeford estimates that the majority of larceny victims in Washington are local.

“It’s us as citizens not protecting our valuables,” Drakeford said. “Normally, it’s people that live here … Every time we do some type of presentation, that’s one of our key things. If we’re going to lower our crime rates, this is what we need to do as citizens.”

While the WPD deals with larcenies on a frequent basis, the trends in the city are also reflected in Beaufort County as a whole. As the BCSO employee responsible for processing most of the office’s reports, Vanlandingham says that he sees a marked increase in criminal activity during the warmer weather months.

“Most all crime increases during good weather conditions,” Vanlandingham said. “Criminals are like everybody else. If its 5 degrees outside, they don’t really want to be out committing a whole lot of crime. But if the weather is good, and they’re more prone to being outside, we normally see an increase in crime.”

Property crimes in particular demand a lot of resources from the BCSO, with burglary, larceny and motor vehicle theft the most common occurrences. Echoing Drakeford’s advice, Vanlandingham says these crimes are largely preventable through common sense and locked doors.

In addition to larceny, Vanlandingham also indicated that the BCSO deals with a significant increase in alcohol-related offenses, from driving under the influence to underage drinking, during the summer months.