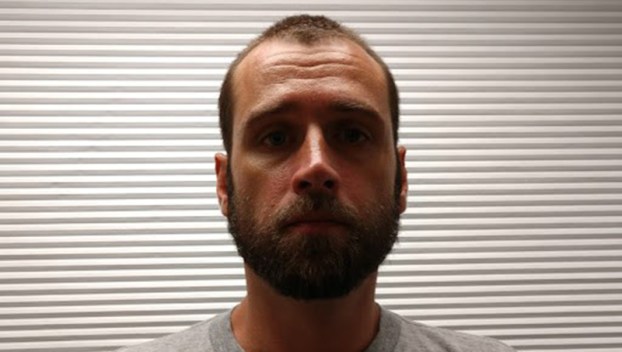 Silver was in possession of suboxone.

Silver is the 39th inmate at the prison work farm north Columbia that has been charged with possession of controlled substance on jail/prison premises since May 2017, the sheriff noted.

The Child Nutrition Program at Tyrrell County Schools will be up and running this summer, providing meals free of charge... read more