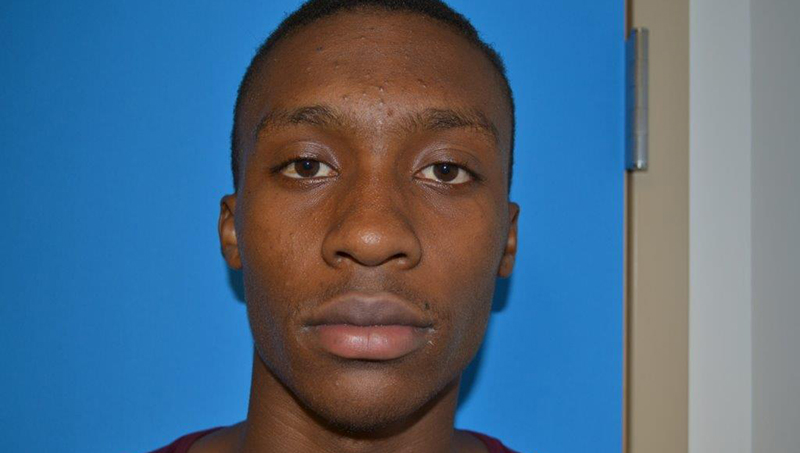 Jaheem K. Spencer, 27, of Columbia turned himself in at the Tyrrell County Sheriff’s Office after felony warrants were issued for his arrest, Sheriff Darryl Liverman reported.

The sheriff reported that at 6 p.m. on May 29 Tyrrell County deputies responded to a 911 call of a breaking and entering of a vehicle in progress at the Duck Thru fueling station and store.

Officers arrived on scene within 30 seconds of the call, and it was reported to them that the suspect had fled on foot westward toward Food Lion.

As a result of the investigation warrants were obtained for Spencer for felony breaking and entering of a motor vehicle, felonious larceny and misdemeanor injury to personal property.

Spencer turned himself in at the sheriff’s office, and the warrants were served. Spencer was released on a $6,000 unsecured bond, the sheriff reported.