TV programs about Hyde County stream around the world 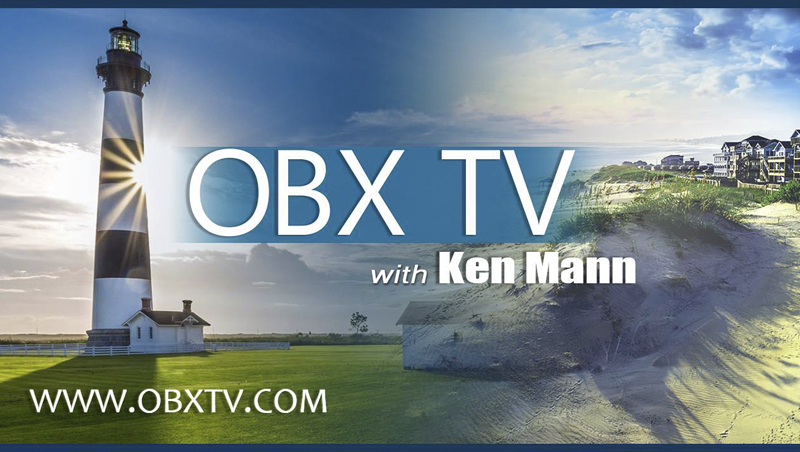 RETURN TO ROKU: “My Heart Will Always Be in Carolina” programs about Hyde County are available through Roku, according to Ken Mann with OBXTV. (OBXTV)

The North Carolina-based TV show “My Heart Will Always Be in Carolina” is returning to Roku on the Outer Banks TV channel.

“Swan Days,” “Ocracoke Island” and the “Engelhard Seafood Festival,” as well as many other programs taped across northeast North Carolina. A total of 125 programs were produced for the original “My Heart Will Always Be in Carolina” TV series which aired on commercial and public television stations across the country.

Roku (Roku Streaming Player) operates the No. 1 TV streaming platform in the United States as measured by total hours streamed, according to a survey conducted in the second quarter of 2017 by Kantar Millward Brown and is available around the world with 15 million monthly users.

The Outer Banks TV Channel App on Roku already has more than 47,000 cumulative downloads and the programs and videos on the channel are now being watched thousands of times each week, quickly making it the number 1 streaming channel from northeast North Carolina.

Ken Mann, producer of the channel on Roku, is underwriting the cost for development of the channel. Mann said, “These TV shows and videos truly belong to the people of northeast North Carolina, and it was just not right for them to be sitting on the shelf. They needed to be out where folks could enjoy watching and learning from them. Hopefully, in the near future we will have some sponsors join us, to help with the cost of internet storage and maintenance of the channel.”

Viewing statistics seem to imply that the Outer Banks TV channel is not only popular with people from the Tar Heel State but with viewers from around the country. The current number one state for viewers is Ohio, followed by North Carolina, Virginia, Pennsylvania, West Virginia and Tennessee.

Mann said there are people from almost every state who watch the channel. There are also channel viewers in Canada, Denmark, The United Kingdom, Spain and other countries, all learning about Hyde County and the surrounding areas. More programs and videos will be added regularly. Mann urges viewers to tell their friends and neighbors about the free channel. He said people may enter “Outer Banks TV” in the Roku Store search, then download it to their Roku boxes

and start watching their favorite shows from Hyde County and around northeast North Carolina right away. Visit www.obxtv.com for more information.