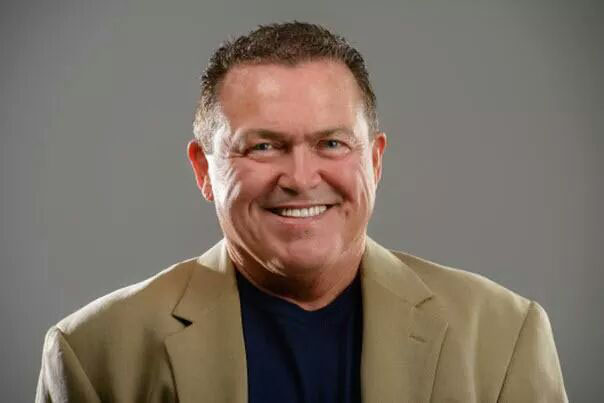 The family will receive friends from 1:30 p.m. until the funeral hour on Saturday at the church and other times at the home.

Alex was born in Richmond County on March 12, 1954, son of the late Alex Baxter Brown, Sr. and the late Lilly Irene Hinson Brown. He was a 1972 graduate of Rockingham High School and earned his Associates Degree in Dental Technology at Durham Tech. Later in life, he completed training at the NCAA International Umpire School. Alex was owner and operator of Pamlico Crown & Bridge in Washington and Applied Aesthetics in Virginia. On April 8, 1973, he married the former Deborah Cox who preceded him in death on July 14, 2010. On Nov. 11, 2016, he married the former Michelle Lewis Sparrow, who survives.

He was very active in the Boys & Girls Club of Beaufort County and was a defensive line coach for the Washington High School football team. Alex umpired little league baseball, high school and college games in Beaufort and surrounding counties. His umpire skills allowed him to umpire in minor league baseball for the Mudcats and in major league in Florida for spring training for the Atlanta Braves. In 1996, he was honored to be a torch relay runner for the Olympic games. During his high school and early college days, he was a lifeguard in the Myrtle Beach area. Alex was a member of First Church of Christ and a former member of the quartet, The Coachmen, who he sang gospel music with all over the southeast.

Surviving along with his wife, Michelle, of the home, are a daughter, Shannon Brown Reising and her husband, Will, of Washington; a son, Alex Baxter Brown, III and his wife, Sherry Appling, of Newnan, Georgia; a daughter, Rhesa Jo Sparrow Walston and her husband, Ryan, of Chocowinity; a son, Cameron David Sparrow, of Chocowinity; and five grandchildren, Skyler Patience Reising, Tristan Alexander Brown, Braxley Brown, Amelia Brown and Breelyn Walston. He was predeceased along with his parents by his first wife, Deborah Cox Brown.

In lieu of flowers, the family kindly requests memorial contributions be made to WAC, 306 Sunnyside Drive, Washington, NC 27889. Please designate contribution to the new sports complex at Washington High School.

Paul Funeral Home & Crematory of Washington is honored to serve the Brown family.