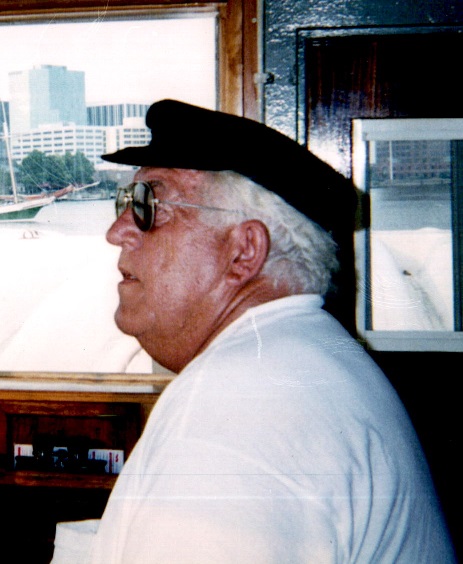 Mr. Voliva was born in Beaufort County on March 26, 1947, son of the late Joseph Benjamin Voliva and Hazel Inez Foreman Voliva. He married the former Wilma Braddy, who survives. Mr. Voliva was a tug boat captain and enjoyed riding around “cruising the beach.” He enjoyed talking to his granddaughter’s animals.

In addition to his wife, Wilma, of the home, he is survived by his son, Frank Edward Voliva and wife Robin; his daughter, Jackie Voliva; his sister, Lorraine Voliva Linton and husband Dallas; and his brother, J.T. Voliva, all of Pamlico Beach. He is also survived by his grandchildren, Summer Hopkins and husband Chris, Hunter Cordon, Frankie Voliva and wife Angel and LeAnn Prince and husband Ruffin; and his great-grandchildren, Ava Voliva, Cody Foster and Lexy Tate.

On-line condolences may be addressed to the family by visiting www.paulfuneralhome.com.

Paul Funeral Home of Belhaven is honored to serve the Voliva family.