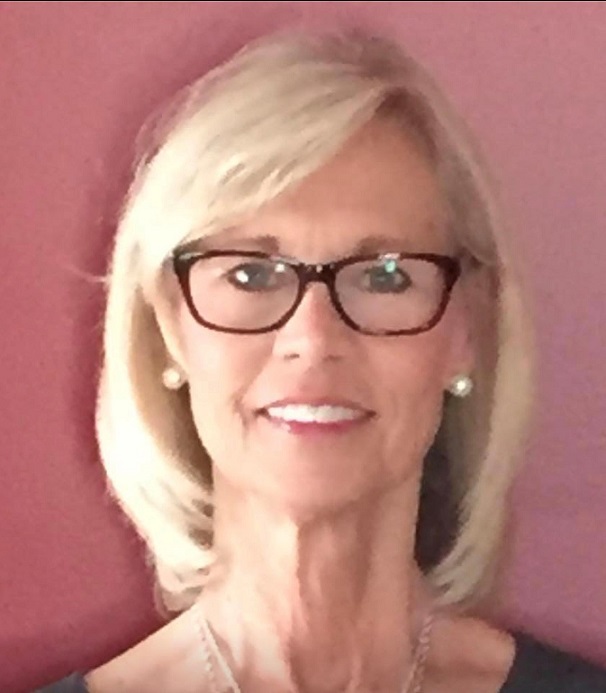 She was born June 20,1951 in Greensboro, NC to Richard Peyton Holloman, Jr. and the late Emily Anne Rhodes Holloman.

Robbins spent her life in different forms of education; private art lessons, the classroom, Sunday School, Youth Groups and Youth Mission Trips. Often called by her family “the Pied Piper”, she loved children of all ages and they knew it. She constantly said, “No matter what you do for or give to children, whether yours or someone else’s, at the end of the day, if you haven’t shown them Jesus you have given them nothing at all.”

She was a member of First Baptist Church in Washington, NC. The family extends many thanks to them for their love and endless support. Also, humble thanks to the congregation at St. Michael’s Episcopal Church in Raleigh for their support and kindness.

A celebration of life will be held at the First Baptist Church on Thursday, June 14th at 3:00 pm. Visitation with the family will be held prior to the service at the church from 1:00pm until 2:30pm.

In lieu of flowers, memorials can be made to the charity of one’s choice, the Children’s and Youth Programs at First Baptist Church or Daughter’s for Dads, an organization that reaches out to persons and families on cancer journeys, P.O. Box 1066 Winterville NC 28590.

Paul Funeral Home & Crematory of Washington is honored to serve the Rees family.