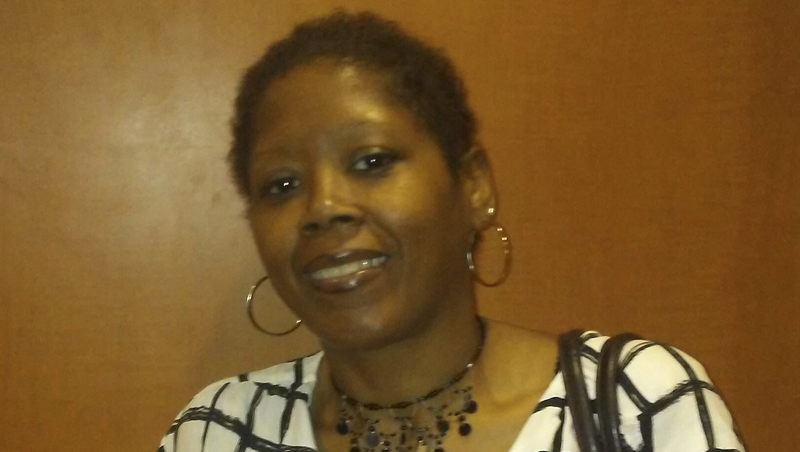 TRANSPLANT NEEDED: A fish fry/bake sale fundraiser will be held at Chocowinity Fire Department from 11 a.m. to 5 p.m. Saturday for the purpose of helping Pamela Johnson (Jenkins) raise money for a liver transplant. (Submitted)

A cancer diagnosis always comes as a life-altering event. Facing the disease, no one should have to go it alone, and one Beaufort County resident is seeking help from the community as she fights her battle.

In June of 2017, Chocowinity resident Pamela Johnson (maiden name Jenkins) was diagnosed with Hemangioendothelioma, a rare form of vascular cancer. Including Johnson, the disease currently affects 13 people in North Carolina.

“There is not much known about the disease, how to treat it or where it comes from,” Johnson said. “None of the doctors had ever seen a live case before.”

In Johnson’s case, the location of the tumors makes surgery and chemotherapy difficult. Her best shot at healing is a liver transplant, a procedure that can cost up to $550,000. While Johnson’s insurance will help meet the bulk of this cost, she cannot move forward with the procedure until she raises at least $3,300 more.

To help meet the costs of the transplant, family members, church members and friends have volunteered to host a fundraiser this weekend. The combination fish fry/bake sale benefit will take place from 11 a.m. to 5 p.m. Saturday at the Chocowinity Fire Department.

Once she has the funds raised, and her A1C levels at the appropriate level, a transplant could be scheduled in the next three-to-six months.

“I’ve always been busy and led a productive life up until now,” Johnson said.

Prior to her diagnosis, Johnson was a volunteer with Interfaith Refugee Ministries, teaching English as a second language for Burmese refugees.

Professionally, she spent nearly 20 years as a nursing assistant at Pungo District Hospital and Beaufort County Hospital, taking care of elderly individuals and giving of herself to help others in their time of need.

“You never expect something like this to happen to you,” Johnson said. “When it does, you want your community to rally together for you and you want their support.”

Fish plates at the benefit will cost $9 each and baked goods are priced at $1. All funds raised during the event will be used to help Johnson obtain a life-saving liver transplant.

Individuals interested in volunteering during the plate sale can call Johnson at 919-214-6169. For those who are unable to attend, donations may also be made by searching “Pamela Johnson” at www.helphopelive.org. 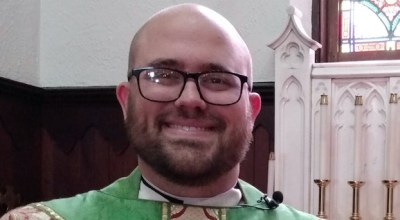 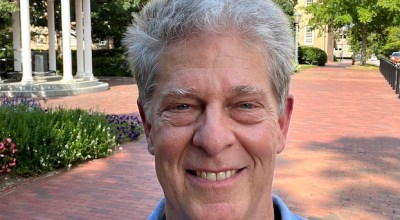 Beaufort County friends – It is always the season to SWIM!