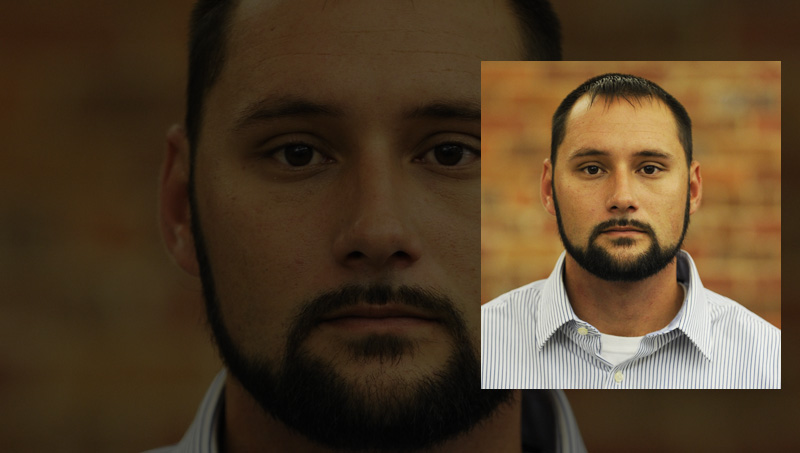 CHOCOWINITY — Former Chocowinity Commissioner Curt Jenkins Jr. has officially resigned from his seat on the Chocowinity Board of Commissioners. A letter of resignation was notarized and posted on the town’s website Wednesday afternoon, with Jenkins’ resignation taking effect immediately.

Jenkins was elected to a four-year term as a town commissioner in November 2015, and his term is scheduled to expire in December 2019. The resignation follows a string of run-ins with the law for Jenkins over the course of the past two and a half years.

Under North Carolina law, the Chocowinity Board of Commissioners is directed to appoint someone to fill the position for the remainder of Jenkins’ unexpired term. Jenkins’ vacated seat on the council will be on the ballot in next year’s municipal elections.

Jenkins is currently awaiting trial in the Beaufort County Detention Center, where he is being held without bond after fleeing authorities earlier in June. Presently, Jenkins has four pending court dates in Pitt and Beaufort counties.

On June 27, Jenkins is on the docket in Pitt County District Court, facing felony stalking charges.

On July 10, he is scheduled to appear in Beaufort County District court on charges of misdemeanor resisting a public officer.

During his next appearance in Pitt District Court on July 11, Jenkins faces charges, including felony assault by strangulation, felony second-degree kidnapping, assault inflicting serious injury in the presence of a minor, misdemeanor assault on a child under 12, interfering with emergency communications and misdemeanor second-degree trespassing.

On July 19, Jenkins is scheduled to appear in Beaufort County District Court to face charges of felony assault by strangulation and felony second-degree kidnapping.