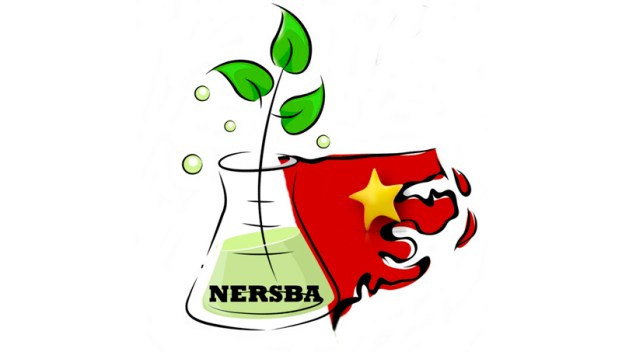 WILLIAMSTON — An attempt by the Beaufort County Board of Education to withdraw from participation in the Northeast Regional School of Biotechnology and Agriscience was ordered halted in Martin County Superior Court on Monday.

According to information provided by the Martin County Clerk of Superior Court and NERSBA Attorney Ken Gray, the judge hearing the case granted NERSBA’s motion for a preliminary injunction, ordering the regional school’s lawyers to prepare an order for his signature.

According to the lawsuit, which was filed May 10, NERSBA attorneys sought a preliminary injunction, “restraining the defendant from withdrawing or taking any adverse action regarding Defendant’s participation in NERSBA until this court renders a final decision regarding the parties’ disputed interpretation of N.C. General Statute 115C-238.60.”

The general statute referenced in the lawsuit refers to the legislation that initially allowed for the creation of regional schools such as NERSBA. While NERSBA claims that this law provides no legal mechanism for withdrawal, BCS Superintendent Dr. Don Phipps stated in March that the legislation’s silence on the issue of withdrawal leaves room for interpretation.

With the preliminary injunction in place, the issue will likely be revisited in Martin County Superior Court. The decision rendered in this case would in turn set precedent for other school systems in the state that want to withdraw from their respective regional schools.

Discussions regarding a potential withdrawal from the regional school began during the BOE’s Jan. 23 meeting, with the school system’s finances playing a large part in the conversation. During that meeting, Phipps informed the board that approximately half a million dollars, which might otherwise be used locally, were going to NERSBA each year.

In March, three state legislators, Sen. Bill Cook, Sen. Harry Brown and Rep. Beverly Boswell, weighed in on the issue, urging the Beaufort County Board of Education to rescind its motion to withdraw from NERSBA. In a letter addressed to the BOE, the lawmakers stated, “as there is currently no provision in statute that provides a mechanism for district withdrawal, local Boards of Education are prohibited from taking such action.”

The status of rising ninth graders who applied to NERSBA prior to the withdrawal remains unclear. Students currently enrolled at NERSBA will be allowed to complete their high school careers at the regional school, even if the withdrawal is upheld.