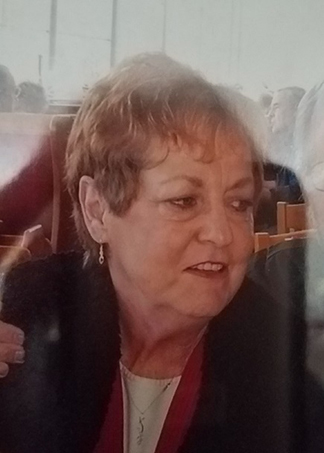 Ruth was born in Miami, Florida, on Sept. 3, 1943. She was the daughter of the late Theodore Yow Hicks and Marie Brooks Hicks. Ruth was a retired secretary with the Beaufort County Building Inspections Office.

In addition to her parents, Ruth was preceded in death by her father-in-law and mother-in-law, Charlie and Maude Warner, and a son, Michael Todd Warner.

Flowers are appreciated or memorials may be made to the charity of one’s choice.

Paul Funeral Home & Crematory in Washington is honored to serve the Warner family.