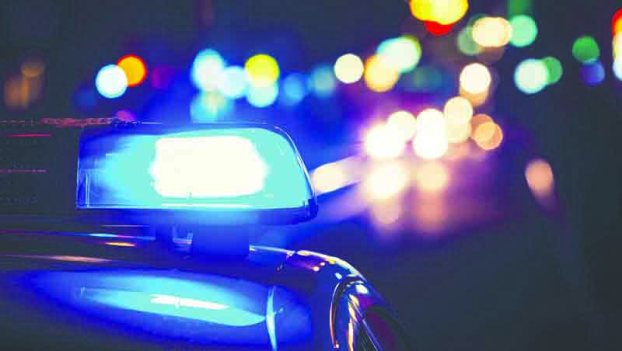 DUIs and BUIs in single digits during holiday week

With the Fourth of July come and gone, for some, the impact of decisions such as driving under the influence during the holiday will linger on. While law enforcement agencies in Beaufort County patrolling the roadways and waterways of the area were on high alert for dangerous behavior, the holiday passed with very few instances of motorists being charged for driving or boating under the influence.

While law enforcement kept a close eye on the roadways, the North Carolina Wildlife Resources Commission was tasked with enforcing boating laws on the Pamlico. According the NCWRC Sgt. William Cain, his agency had two boats patrolling the waters of Beaufort County during the holiday. Of 16 stops conducted on the Fourth, officers issued seven citations and seven warnings. Cain wrote in an email that two of the seven citations were for operating a vessel while impaired.

Looking at the region more broadly, according to North Carolina Highway Patrol Sergeant L.M. Hill, final numbers for the holiday have yet to be tabulated. However, in the area patrolled by Troop A, District IV, which includes Beaufort, Washington, Tyrell and Hyde counties, the NCHP wrote 26 speeding tickets, 8 seatbelt violations and recorded one DUI on the Fourth of July.

While driving and boating under the influence are major concerns during the Fourth of July, so too are medical emergencies involving heat and fireworks. According to Chris Newkirk, with Beaufort County Emergency Management, there were no major incidents in Beaufort County that could be connected to celebration of Independence Day.

With many traveling the roadways of Beaufort County in continuation of the Fourth of July holiday, enforcement actions are likely to continue throughout the weekend.

Marking it 76th continuous year of Independence Day celebrations, Belhaven was the place to be on the Fourth of July.... read more