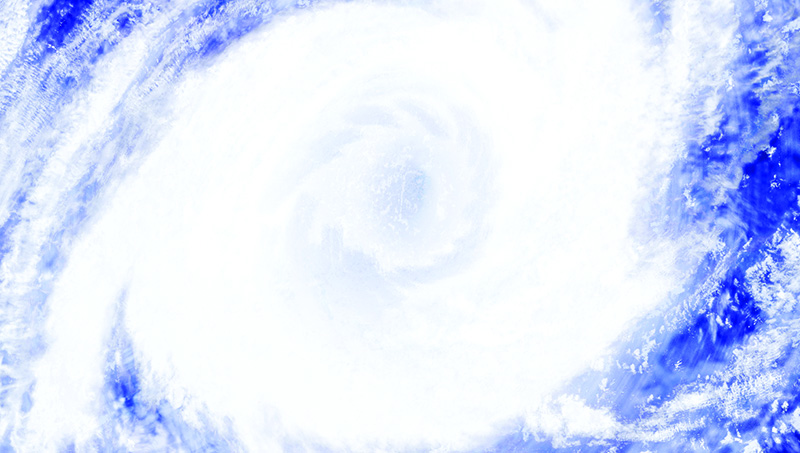 While Beaufort County residents were enjoying Fourth of July festivities, there were a few eyes on the threat looming off the coast.

Beaufort County Emergency Services has been watching Tropical Storm Chris since last week, when the tropical depression formed southeast of the Carolina coastline. The storm is expected to strengthen to hurricane status Tuesday, then track parallel up the East Coast. No landfall is expected, according to National Weather Service maps.

“It hasn’t been a threat to us, there’s very minimum threat to us in Beaufort County. The worst impact is rip currents along the coast,” said Chris Newkirk, operations chief of fire/emergency management for Beaufort County. “We’re not concerned about Chris, other than this should flash on people’s radar. We are back in hurricane season. And this is not the last conversation we’re going to have about hurricanes.”

Forecasters at the National Weather Service have predicted the 2018 hurricane season to be a “near- or above-normal” season, with a 70-percent likelihood of 10 to 16 named storms with winds of 39 mph or higher, of which five to nine could become hurricanes, according to the National Oceanic and Atmospheric Administration website. One to four major hurricanes, meaning categories 3-5, are predicted.

What category a given storm achieves is based on a variety of different factors, including water temperatures — hurricanes “feed” off of warmer waters.

Last week, water temperature at Wrightsville Beach was 89 degrees, a number not seen since 2004. Newkirk said a measurement he took at Minnesott Beach was 92 degrees, which he attributed to a couple of weeks of hot weather, sunny days and little rain.

“We typically don’t see (high water temperatures) normally until August, until we’ve had a run of good, hot days,” Newkirk said. “It’s not normally something we see this early, but having these water temperatures is not necessarily abnormal.”

Newkirk said that Tropical Storm Chris should serve as a reminder to residents: go ahead and prepare for potential hurricanes, rather than wait until the narrow window of time between nailing down a storm’s track and actual impact.

“Let’s get things in order. We’re at that time of year where we’re going to be threatened,” he said.

Close calls cause concern for cyclists