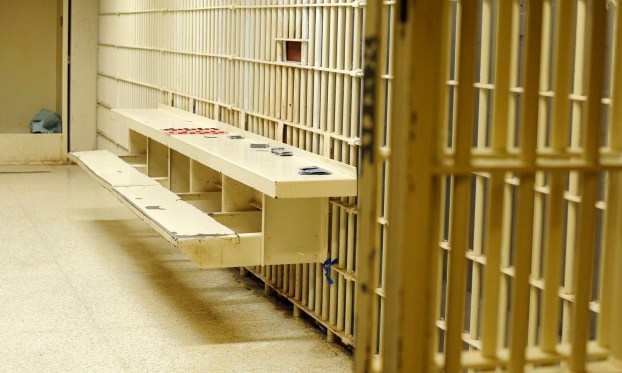 Some inmates at the Beaufort County Detention Center are learning to read, write and do math for the first time.

Since June 1, tutors from Literacy Volunteers of Beaufort County have worked with longer-term detainees one-on-one. The group has taught local undereducated adults free of charge for 17 years, but this is its first year at the jail.

The group is funded by the United Way of Beaufort County, a grant from Beaufort County, generous contributions and fundraising efforts, according to a press release from LVBC. The Jonathan Havens Charitable Trust covers the cost of educational videos for prisoners about, “learning, good behavior, and workplace skills needed when released.”

Volunteers hoped to work the jail in 2003 but were told there was no room for them. Renovations last spring changed that. They toured the facility and went to work.

Tutoring is usually catered for those re-entering the workforce, though it varies, said LVBC executive director Pat Lurvey.

“We’re working with one lady who is in her sixties who doesn’t read,” she said. “We think she may have a learning disability, and it just so turns out we have a teacher for that. Someone else just wants to improve their math skills for a GED.”

Others practice math as advanced as trigonometry to prepare for HiSET or the Career Readiness Certificate test — a high school degree equivalent and a job preparedness certificate that earns work promotions, respectively.

“Math seems to be the thing most people are likely to forget,” Lurvey said.

The program has around a dozen participants, according to detention center administrator Kathryn Bryan. Sessions last for 60 to 90 minutes, depending on the student’s ability and the material.

“We’ve seen a change in the attitude of the inmates,” said Bryan. “Our hope is we can help them while they’re here. If it’s little to no cost to taxpayers, that is one of our goals here.”

“If we teach them how to read or write, I would presume that helps them in a big way,” she said. “No one has much luck without basic math and literacy.”

By CHRISTOPHER RYAN OEHRLI For the Daily News A long-standing program is again giving high school students the opportunity to... read more