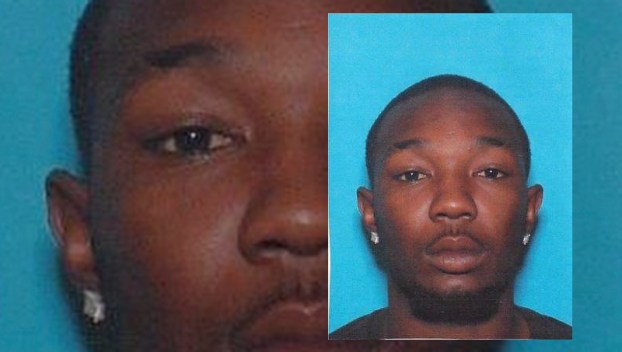 Daquan Spencer, 25, of Columbia was arrested July 18 and charged with assault inflicting serious injury stemming from a fight the previous Sunday morning at the Good Times Tavern on Scuppernong Drive in Columbia.

Sheriff Darryl Liverman reported that on July 15 at 1:55 a.m. Tyrrell County deputies responded to a 911 call about a fight in progress at the tavern involving 20-30 people.

Upon arrival deputies observed a large number of people running across U.S. 64 and in front of the tavern. Responding deputies found two Hispanic males inside who had been assaulted.

Washington-Tyrrell EMS responded and transported the victims to Washington County Hospital in Plymouth for treatment of their injuries.

Investigation revealed that Spencer and possibly other individuals had assaulted the two men, the sheriff stated.

Following his arrest Spencer was released on a $1,000 secured bond.