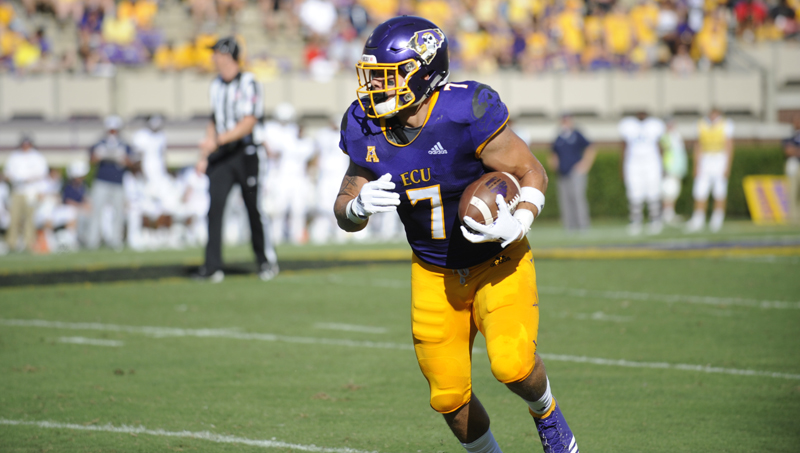 East Carolina was annihilated by Temple (3-3, 2-0 AAC) in Philadelphia, 49-6, as it mustered up just 12 first downs and 196 total yards. The Pirates found themselves down 35-3 at the half and allowed 470 total yards during the contest. Although ECU used seven rushers, three of them were Pirate quarterbacks. The signal callers collectively ran for 40 yards, leaving the four running backs to just 36 yards.