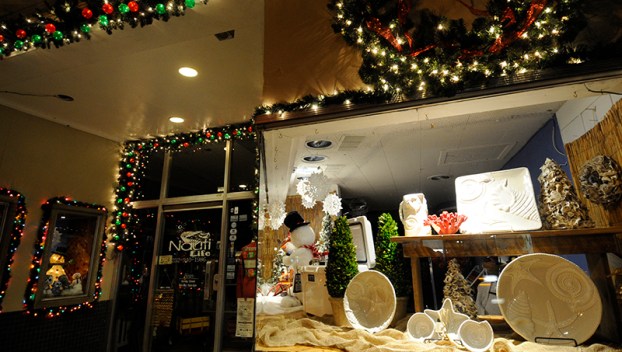 It’s beginning to look a lot like Christmas — and the Spirit of Christmas competition is on.

With turkey leftovers in the fridge, it’s become something of a tradition to not only shop in the days after Thanksgiving, but use the long, holiday weekend to prep for Christmas. Christmas trees abound at both chain stores and small, pop-up Christmas tree stands.

The time to decorate is now, and the City of Washington is encouraging people to do so as part of the city’s annual Spirit of Christmas competition.

“We’re encouraging people to decorate their homes and get in the spirit of Christmas,” said Emily Rebert, the City of Washington’s community development planner.

It’s a contest in which home- and business-owners don’t have to do anything more than what they would normally do this time of year: decorate. From Dec. 14 to Dec. 20, patrol officers with the Washington Police Department will make their rounds through local neighborhoods and business districts and pick out the winners for 2018.

“You’re automatically entered to win as long as decorations are present at the time of judging,” Rebert said. 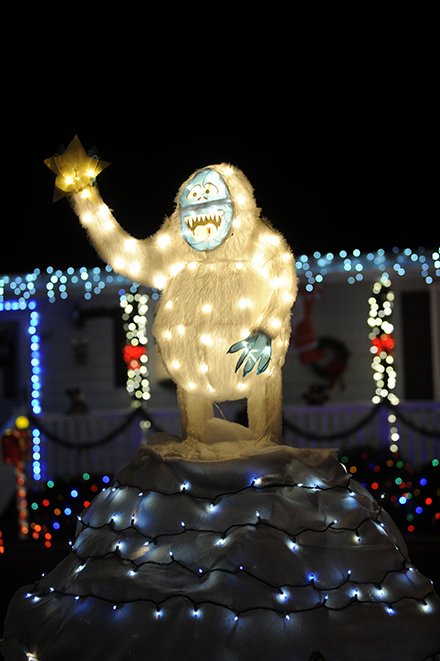 ABOMINABLE SNOWMAN: A bit of whimsy and tribute to Christmas specials of yore made this Smallwood home a standout in a past Spirit of Christmas competition.

First- and second-place winners in four categories will win credits on their City of Washington utility bills: $50 for first place and $25 for second place. Winners are chosen in the following categories: commercial in historic business district, residential in historic district, commercial outside historic business district and residential outside of historic district. There’s only one rule: winners from the previous year are not eligible for the current year.

According to Rebert, the Spirit of Christmas is a way to give residents and visitors alike a boost of the holiday spirit.

“People really enjoy driving around in their cars and looking at the Christmas lights,” Rebert said. “It’s so lovely to drive by people’s homes at night to see them illuminated.”

There’s no particular style that predicts winners — past years’ winners have ranged from the traditional to whimsical.

According to Rebert, winners are usually surprised to learn they’ve won, simply because they didn’t know they were part of the annual contest.

“It’s fun, really fun, to call people to let them know they’ve won, that they’ve gotten a credit. It’s a pleasant surprise to get that credit,” Rebert said. 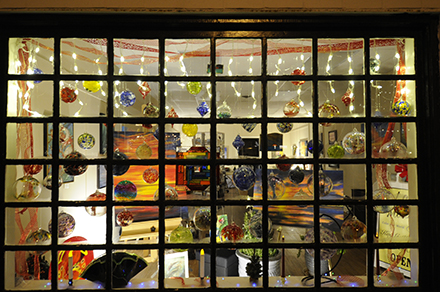 A COLORFUL CHRISTMAS: Kay Woolard’s studio and gallery, Art on Market, was decked out for the holidays with glass ornaments, making for a beautiful scene on Market street during the holidays last year. 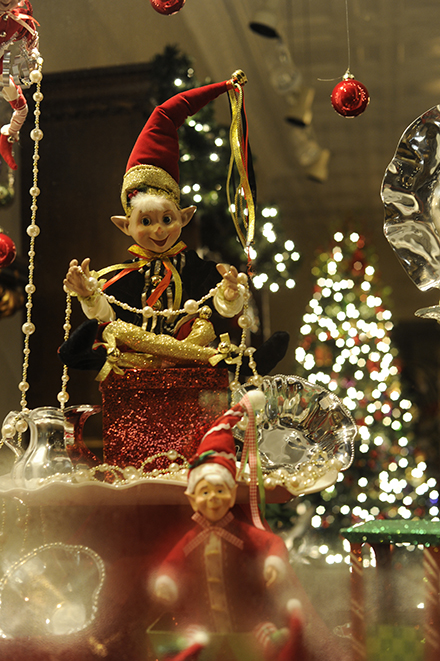 RALEIGH — Thanksgiving is just days away, and millions of people take to the road and kitchen to share the... read more