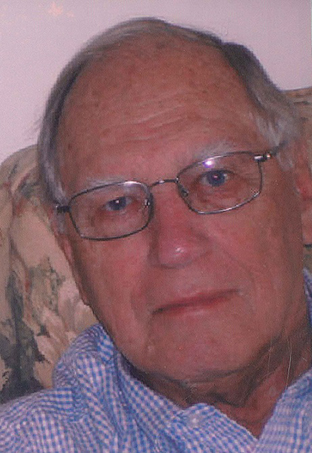 A memorial service will be held 2 p.m. Friday, Nov. 30, 2018, at Paul Funeral Home Chapel in Washington, officiated by Dr. Greg Barmer, pastor of First Baptist Church. Burial will follow the service at Oakdale Cemetery. Visitation with the family will be prior to the service, from 1 p.m. until 2 p.m.

Peyton was born in Washington on Sept. 4, 1921, son of Richard Peyton and Elsie Kelly Holloman. He was a graduate of Washington High School and N.C. State University, where he was a member of the track team and a member of the Pi Kappa Alpha fraternity. He was an Architectural Engineer by profession, Eagle Scout, athlete and sports enthusiast.

Peyton proudly served in the U.S. Navy during WWII as Lieutenant and PT boat Captain. He lovingly taught his children and grandchildren many life lessons through his sharing of profound combat experiences.

In lieu of flowers, memorials may be made to Transitions Hospice Care, 250 Hospice Circle, Raleigh, NC 27607 transitionslifecare.org

Online condolences may be sent to the family at www.paulfuneralhome.com.

Paul Funeral Home & Crematory of Washington is honored to serve the Holloman family.