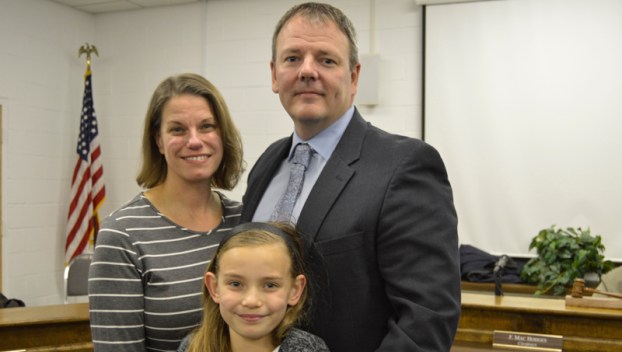 Board of Education hires new Superintendent

The six-month search for a new superintendent of Beaufort County Schools came to a close on Thursday. After whittling down the pool of candidate from the 47 who initially applied for the job, the Beaufort County Board of Education voted unanimously to hire Matthew Cheeseman to fill the role left vacant by the departure of Dr. Don Phipps in July.

“ I feel absolutely blessed and honored to be selected as superintendent of schools for Beaufort County,” Cheeseman wrote in a statement released by the North Carolina School Board Association. “I look forward to working with a dynamic team of individuals across the entire district to ensure that every single student receives a world-class public school education.” 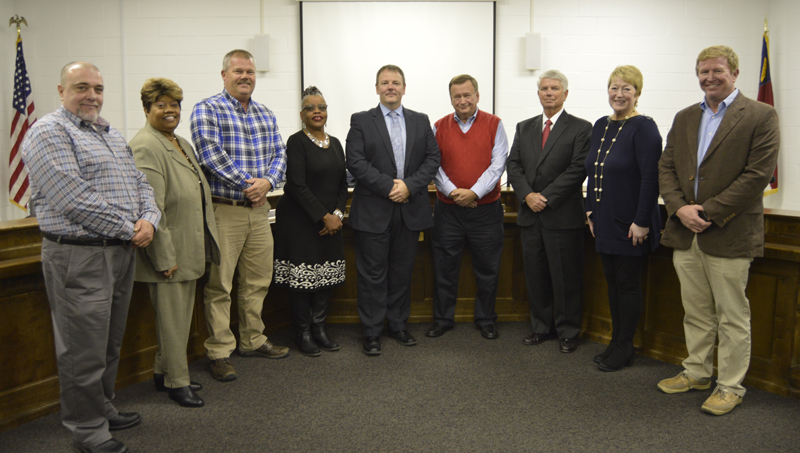 Cheeseman comes to Beaufort County after serving as superintendent at Perquimans County Schools since Jan. 2016. Originally hailing from Carne’s Point, New Jersey, he began his career in education as a high school chemistry teacher in Pennsylvania in 1995.

After serving as a teacher and administrator in schools in Pennsylvania and California, Cheeseman taught at Audrey Kell High School in Mecklenburg County. From 2010 to 2012, he worked as Director of Curriculum and Instruction for Chicago Public Schools, and immediately prior to taking the superintendent role with PCS, he served as Chief Academic Officer of Washington County Schools from 2012 to 2015.

Cheeseman holds two Bachelor of Science degrees from Delaware Valley College, one in chemistry and the other in secondary education. In 2002 he earned a Master of Arts in natural sciences from San Jose State University, followed by an administrative license from Gardner-Webb University in 2009. Cheeseman is currently pursuing his Doctorate of Education at Liberty University.

The new superintendent is anticipated to take his post on Jan. 2, 2019.

A thick stack of papers sits on Keith Kidwell’s desk at H&R Block. For a tax professional, this is not... read more