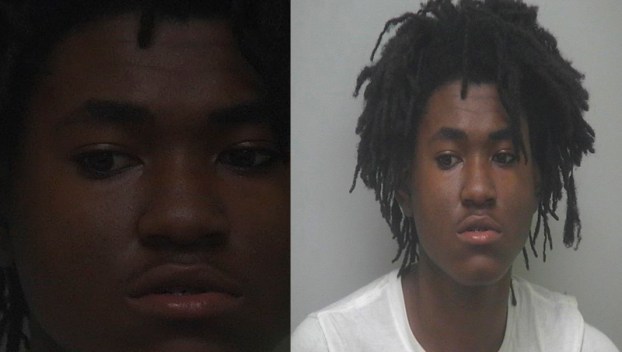 On Saturday, Dec. 15, Beaufort County Sheriff’s Office patrol deputies located and arrested Quincy O’Hara Clark Jr., age 18 of Chocowinity after he reportedly drove through the Cypress Landing neighborhood and exposed himself to a female victim.

Deputies were called to the neighborhood at about 1:15 p.m. to learn that Clark confronted the complainant under the guise of asking for directions to Walmart. The complainant having heard about an earlier incident with Clark, confronted him and told him that law enforcement had been called.

Upon arrival, deputies learned that Clark had actually exposed himself to a woman walking her dog earlier in the day. BCSO Patrol Sgt. Jason Leary took a statement from that victim during his investigation.

About three hours later, a vehicle matching the description of the one Clark was seen operating on the first two occasions returned to Cypress Landing. Leary responded to the area, located and stopped Clark not far from the Cypress Landing neighborhood.

Based on his earlier investigation, Leary arrested Clark and charged him with one count of indecent exposure. Clark was ordered held on a $1,000 secured bond.

The seedy underbelly of Christmas

‘Tis the season. It’s the most wonderful time of the year. Days are merry and bright. It’s a time of... read more