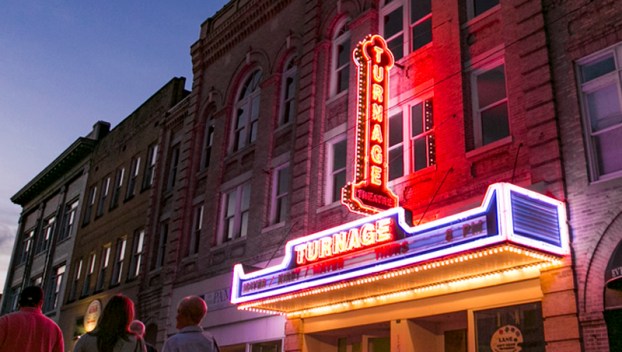 Some of North Carolina’s greatest independent filmmaking talent will be on display at the Turnage Theatre on Saturday afternoon, as Arts of the Pamlico hosts its second-annual Marquee on Main Film Festival.

Bringing together eight talented filmmakers, the four-hour event will feature films in a variety of genres, ranging in duration from short to feature-length. Now in its second year, AOP weekend coordinator Crystal Holman says the festival came about from a desire to highlight the talented artists the state is producing.

“We offer people who don’t have large budgets an opportunity to present their films on a large screen and get feedback from judges with credentialed histories,” Holman said. “They can further their filmmaking and become better filmmakers while getting exposure as well.”

Films appearing during the festivals were selected using an online service called Film Freeway. A panel of local judges selected some of the best and brightest in each of eight categories, with three taking home a monetary prize — best feature-length film, best short film and best overall.

“There’s a little bit of something for everyone,” Holman said. “My favorite is horror, and that’s one of the last we’ll be showing Saturday afternoon.”

The schedule of the film festival is as follows:

“It’s a great way to come and visit the Turnage, to come and check out some films that you won’t see in the theater otherwise,” Holman said. “They’re coming from the east coast all the way to the mountains.”

The Marquee on Main Film Festival runs from 1 to 5 p.m. Saturday at the Turnage Theatre. Tickets are available at the door for $5.

A friendly competition between the two Washington service clubs ended with a win for The Salvation Army of Washington last... read more