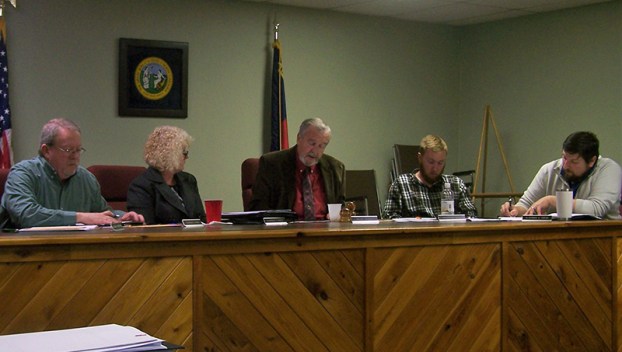 Columbia property owners paid the town’s tax collector $221,936 before interest and penalties began accruing in early January, town manager Rhett White reported to the board of aldermen on Jan. 7.

The revenue represents 72.94% of the $304,282 anticipated in the annual budget ordinance adopted last June.

A year ago the collection rate was 63.48%, and for the two years preceding that it stood at 71.4% at the end of the penalty-free payment period.

The 2018 property tax collections expected to be received during the current budget year make up 46.2% of the town’s $658,492 General Fund budget.

During the Jan. 7 regular session the aldermen shifted $27,500 from reserves to pay for recently having Godfrey Avenue resurfaced with asphalt.

The Columbia Board of Aldermen on Jan. 7 directed the town manager to inquire whether Tyrrell County officials would be... read more